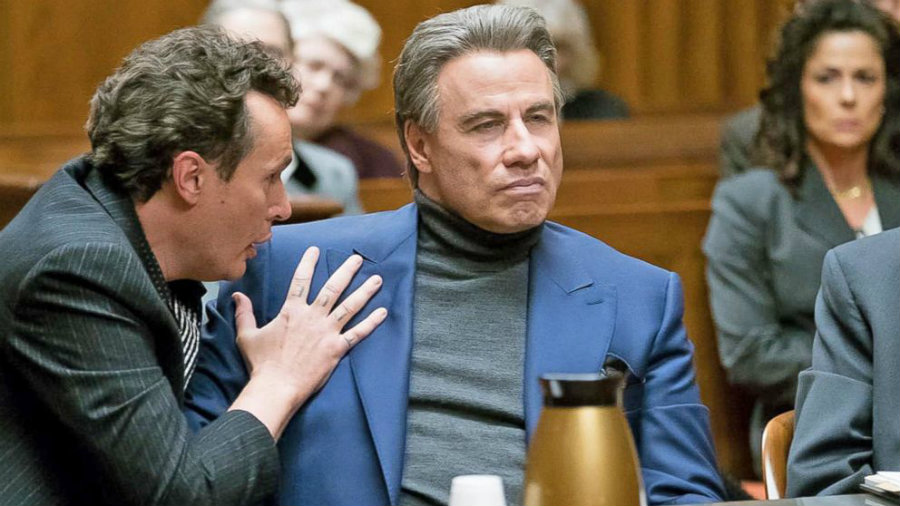 New York City is a colorful place but probably one of the most colorful personalities of the past century has to be mob boss John Gotti, the “Teflon Don” who worked for and eventually ran the Gambino crime mob throughout the ’70s and ’80s before being taken down by “Sammy the Bull” Gravano turning state’s evivdence.

Lionsgate Premiere has just released the first trailer for Gotti, the new feature film about the mob boss.  Long in development with John Travolta playing the title role, Gotti has finally been made with Entourage star Kevin Connolly directing and co-starring Kelly Preston and Stacy Keach.

It looks like the wait to get the movie made may be worth it. Travolta looks especially good in his follow-up to playing Robert Shapiro in FX’s American Crime Story: The People vs. O.J. Simpson.

You can watch the trailer over on ABC News where it premiered or below. Lionsgate Premiere will release it in select cities and On Demand starting Dec. 15.