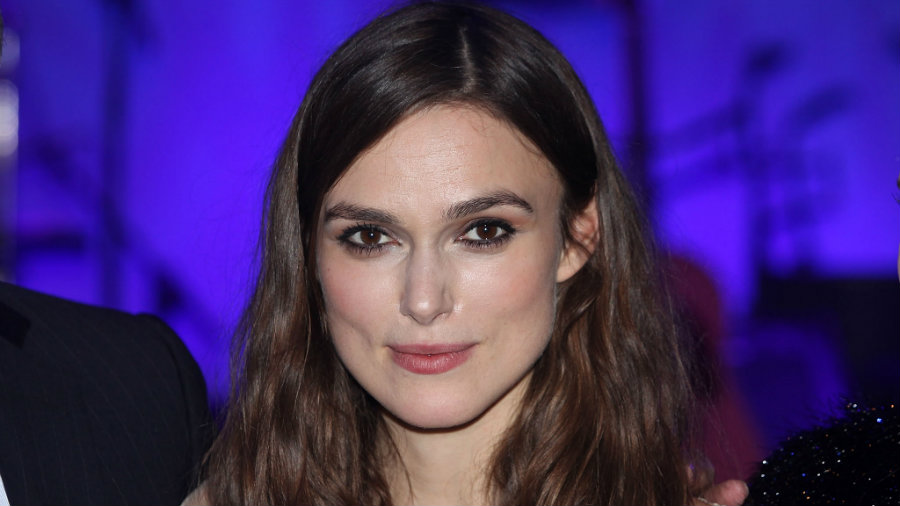 Keira Knigthley will be joining up with Manchester by the Sea production company K Period Media to produce and star as a spy in the drama written by Camilla Blackett from The Newsroom and New Girl.

The film will be produced by K Period Media’s Kimberly Steward and Josh Godfrey, along with Nora Grossman and Ido Ostrowsky from Bristol Automotive, who co-produced The Imitation Game, for which Knightley received her second Oscar nomination.

Steward’s company made waves at Sundance 2016 with the Matt Damon co-produced Kenneth Lonergan drama Manchester by the Sea, starring Casey Affleck, who took his role in that movie all the way to an Oscar win earlier this year.  The movie itself was picked up by Amazon Studios who released it last November $47.7 mill. domestically on its way to a Best Picture nomination, as well as five others. (Lonergan also won an Oscar for his screenplay.)

Upcoming films from K Period Media include Conversion, The True Adventures of Wolfboy and Matt Damon’s Charlatan, in which he plays a famed quack doctor. K Period has also produced the Suspiria remake from Call Me by Your Name director Luca Guadagnino, which will also be released by Amazon Studios, presumably next year.

Repped by CAA, United Agents and MGMT Entertainment, Knightley was last seen as a cameo in Pirates of the Caribbean: Dead Men Tell No Tales over the summer, and she has three films in post: Disney’s The Nutcracker and the Four Realms, due out next year; the title role in Wash Westmoreland’s Colette about the woman who wrote Gigi and a leading role in James Kent’s The Aftermath.

The story was initially reported on by Variety.