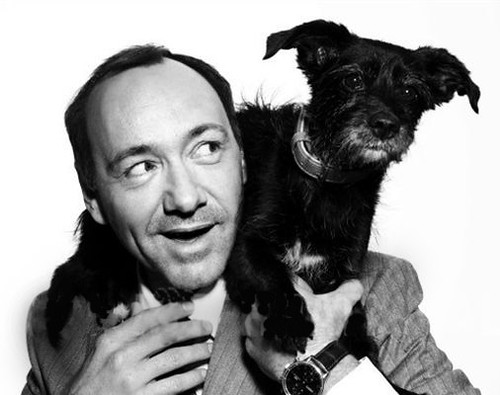 Kevin Spacey has decided to once again flex his comedic muscles for Barry Sonnenfeld’s high-concept comedy NINE LIVES. The commercial comedy follows a workaholic businessman who, after a terrible accident, finds himself trapped in the body of the family cat.

The two-time Oscar winner will star in the film’s leading role as the businessman/cat-man. Daniel Antoniazzi and Ben Shiffrin penned the screenplay for the film, which is set up at EuropaCorp.

Spacey most recently starred in Horrible Bosses 2 and currently stars in Netflix’s hit series House of Cards, for which he just won a Golden Globe.

Spacey is repped by CAA and Joanne Horowitz Management.