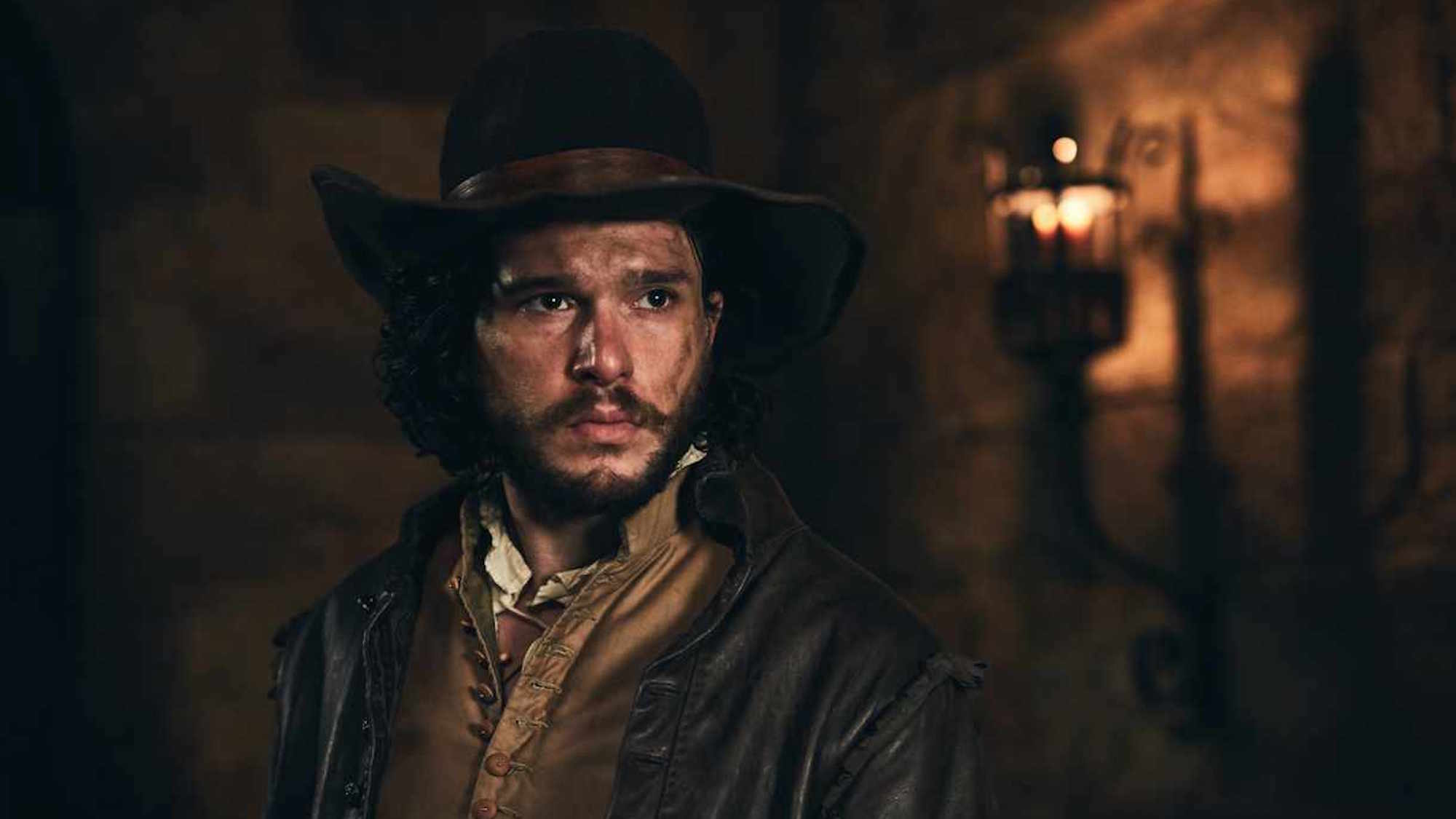 HBO is staying in business with Game of Thrones star Kit Harington and has picked up the actor’s three-part miniseries Gunpowder for airing in the US.

Harington, who is a descendent of the based-on-true-events main character, plays Robert Catesby, who was the driving force behind the Gunpowder Plot in 1605 London. A committed Catholic at a time when  Protestant England persecutes Catholics relentlessly, Catesby’s refusal  to abandon his religion brings him to the edge of financial, social and  psychological ruin. Mark Gatiss plays Robert Cecil, King James’  spymaster, who directs efforts to hunt down, torture  and kill priests, while rank-and-file Catholics are subject to  oppression and the loss of their property.

“We are delighted to offer a platform for a project that is so close to Kit Harington’s heart,” said Kary Antholis, president, HBO Miniseries and CINEMAX Programming, in a statement. “Kit’s passion for and belief in Gunpowder are evident in every frame of the miniseries.”

The three-part miniseries will air on three consecutive nights on HBO starting on Monday, December 18 and ending on Wednesday, December 20.

Gunpowder is currently airing on BBC in the UK and will wrap up the finale on November 4.