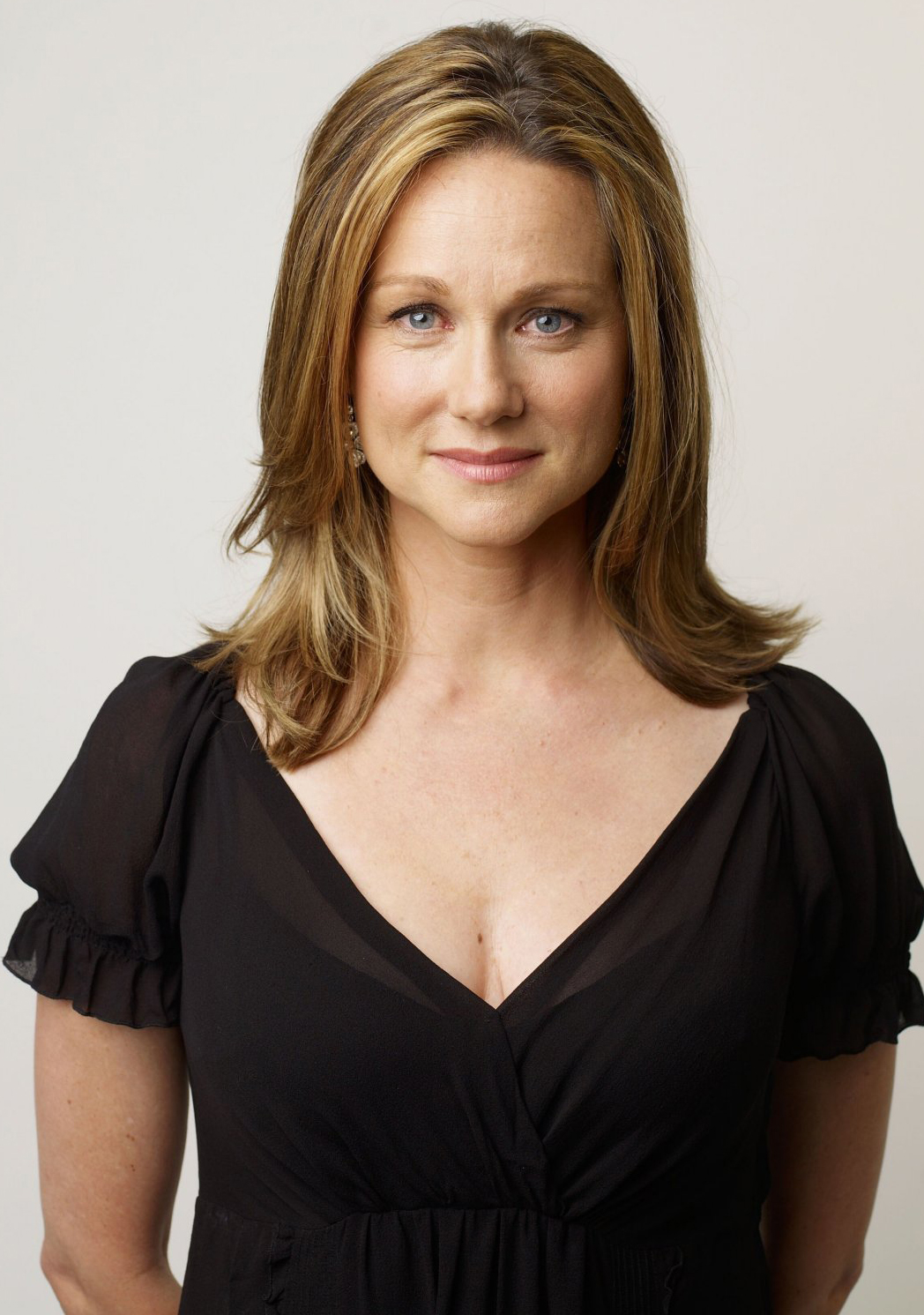 Psychological thriller THE DINNER is in talks with Laura Linney to star with Oren Moverman set to direct from his own script. Cotty Chubb is producing through his ChubbCo banner with Eva Maria Daniels and Olga Segura executive producing.

The story is based on the novel by Herman Koch set at a dinner in Amsterdam. It revolves around around two brothers, one running for prime minister of the Netherlands, who must deal with their teenage sons having committed a violent crime.

The book was previously adapted in 2013 by Menno Meyjes as a Dutch drama and screened at the Toronto International Film Festival. It was also the source for a 2014 Italian drama from Ivano De Matteo and screened at Venice where it won the Europa Cinemas Label as best European film.

Linney was most recently seen in theaters in Mr. Holmes opposite Ian McKellan and will next be seen in Genius opposite Colin Firth, Jude Law, and Nicole Kidman, and in Sully with Tom Hanks.

She is repped by ICM Partners and Brillstein Entertainment.