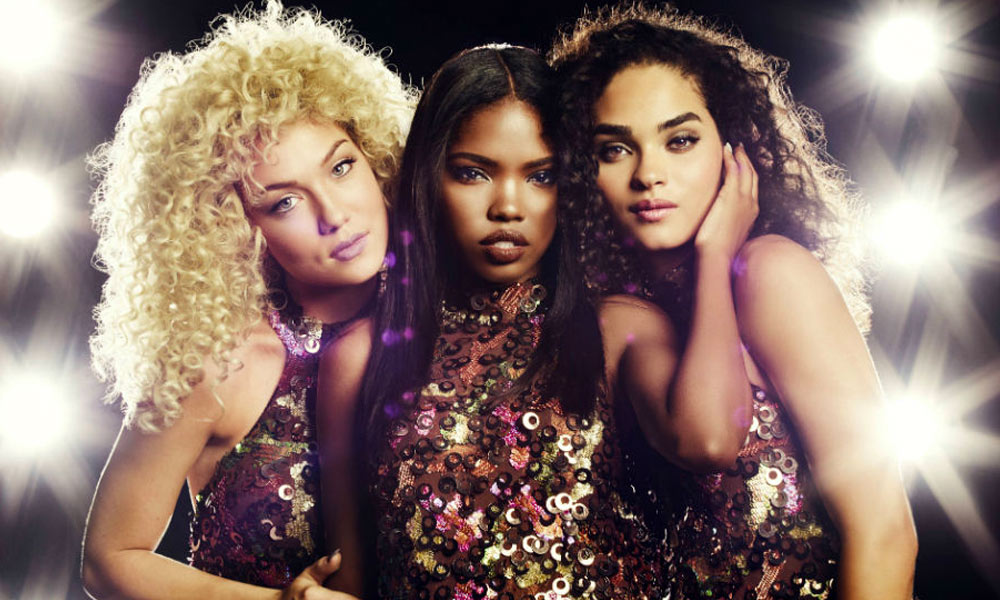 In Season 2, Daniels’ two musical dramas on Fox, Star and Empire, finally solidified that they are set in the same universe, with Queen Latifah’s Carlotta crossing over to Empire and coming face to face with Taraji P. Henson’s Cookie and Jussie Smollett’s Jamal meeting the girls of Star (Jude Demorest, Ryan Destiny, Brittany O’Grady).

That crossover event in its Season 2 premiere episode netted Star its highest-rated episode since its series debut with a 2.4//8 in Live+7.

The two shows have seemingly existed in the same universe for a while, when a special online-only scene was released last year showing Empire’s Lucious (Terrence Howard) meeting with Star’s Roland (Lenny Kravitz).