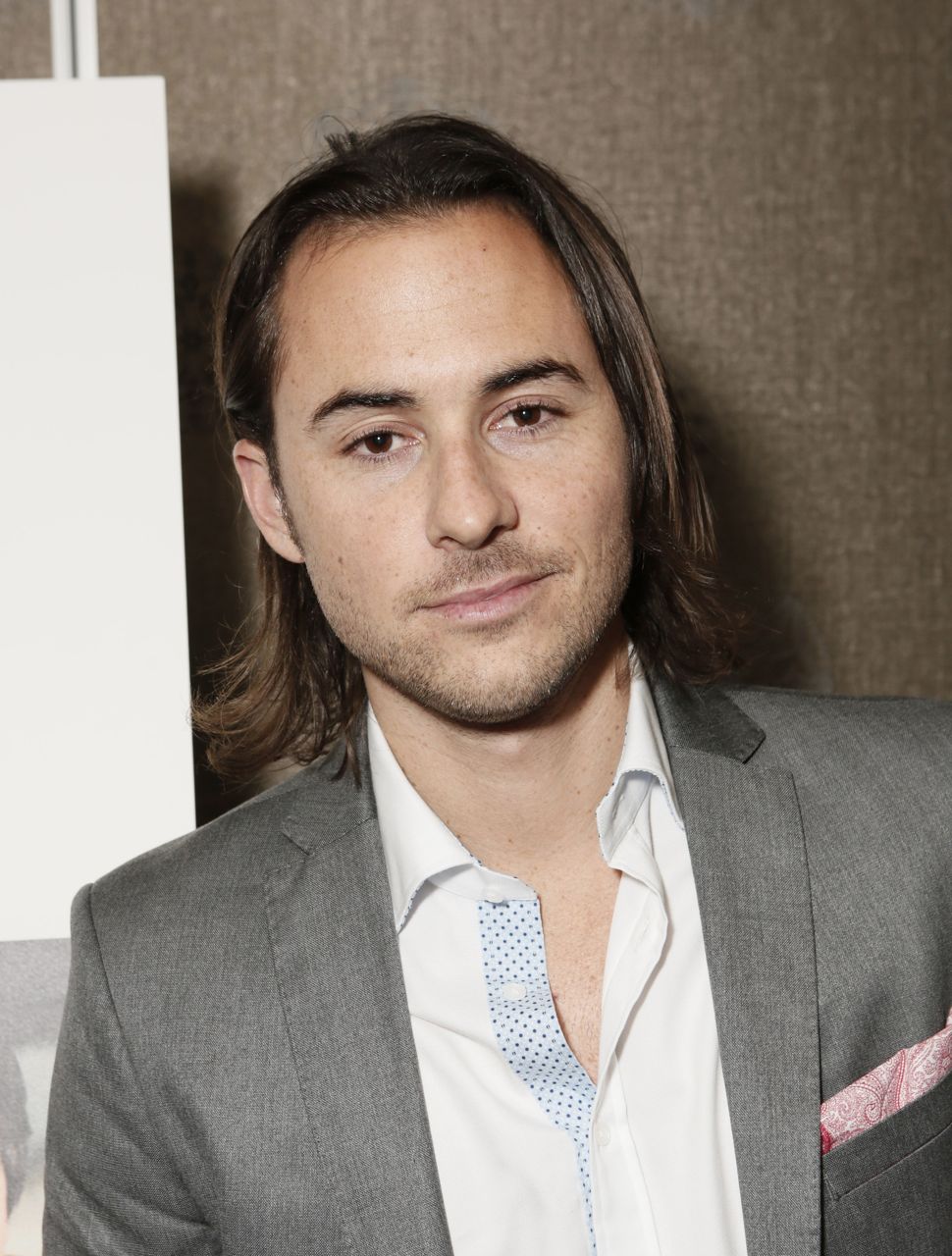 Lee Toland Krieger has been tapped to direct and rewrite VANISH MAN for Liongate and 21 Laps. The action thriller follows a man who is the master of making people disappear without a trace and giving them a brand new identity, who is forced to work with the FBI to track down his last client – a violent, escaped murderer. Shawn Levy and Dan Cohen of 21 Laps are producing with John Sacchi and Matt Janzen overseeing for Liongate.

The spec was scripted by Denison Hatch and appeared on the 2012 Hit List.

Krieger directed the romantic drama The Age of Adaline. Starring Blake Lively and Harrison Ford, the storu follows a young woman, born at the turn of 20th century, who is rendered ageless after an accident. After years of a solitary life, she meets a man who might be worth losing her immortality.