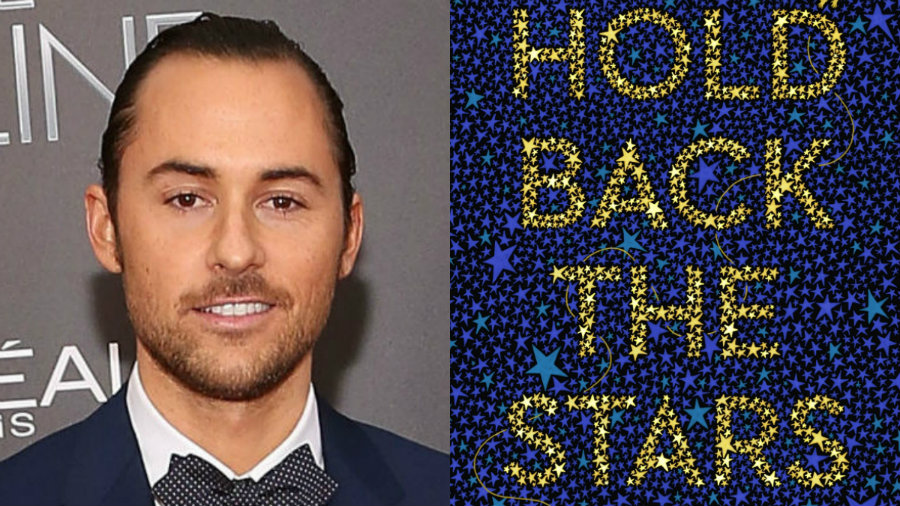 Shawn Levy and Dan Cohen’s 21 Laps Entertainment is on a roll right now between last year’s Oscar-nominated Arrival and the hit Netflix show Stranger Things which returns next month. They’re now teaming with Good Universe, who picked up the rights to Katie Khan’s sci-novel Hold Back the Stars, and they’ve attached Lee Toland Krieger (Age of Adaline) to direct the movie.

Khan’s romance novel is set in the near future with two separate story and timelines, one in which a couple are falling in love on earth, while at the same time fighting for the lives in space while running out of oxygen, so it’s Sleepless in Seattle meets Gravity? The question is how they ended up in space in the first place.

It was published by Simon & Schuster earlier this year with Transworld publishing in the UK and other countries, it is Katie Khan’s first novel.

Levy and Cohen will produce the movie with Nathan Kahane, Joe Drake and Erin Westerman from Good Universe as exec. producers.

This would potentailly be a great sci-fi follow-up for 21 Laps after having success with Arrival, as they finish up Season 2 of  Stranger Things for Netflix, The Darkest Minds for Fox and Kin at Lionsgate. Their indie drama Kodachrome, starring Jason Sudeikis and Ed Harris, premiered at Toronto and was picked up by Netflix.

In turn, Good Universe produced James Franco’s The Disaster Artist, which also premiered at Toronto before its Dec. 1 release by A24, and they have the Ben Young-directed Extinction in post for a 2018 release.

Before Age of Adaline, released by Lionsgate in 2015 to gross $42.3 million, Krieger directed the rom-com Celeste & Jesse Forever and the Sundance thriller The Vicious Kind. On top of that, Krieger directed a number of TV pilots including Life Sentence and the upcoming Penn Badgley pilot You for Berlanti Productions and Alloy Entertainment. He’s also directed episodes of the CW’s Riverdale.

Krieger is repped by UTA, Anonymous Content and George Davis, while WME and Ziffren Brittenham work with 21 Laps. Good Universe’s Dan Freedman helped negotiate the deals for the producers.