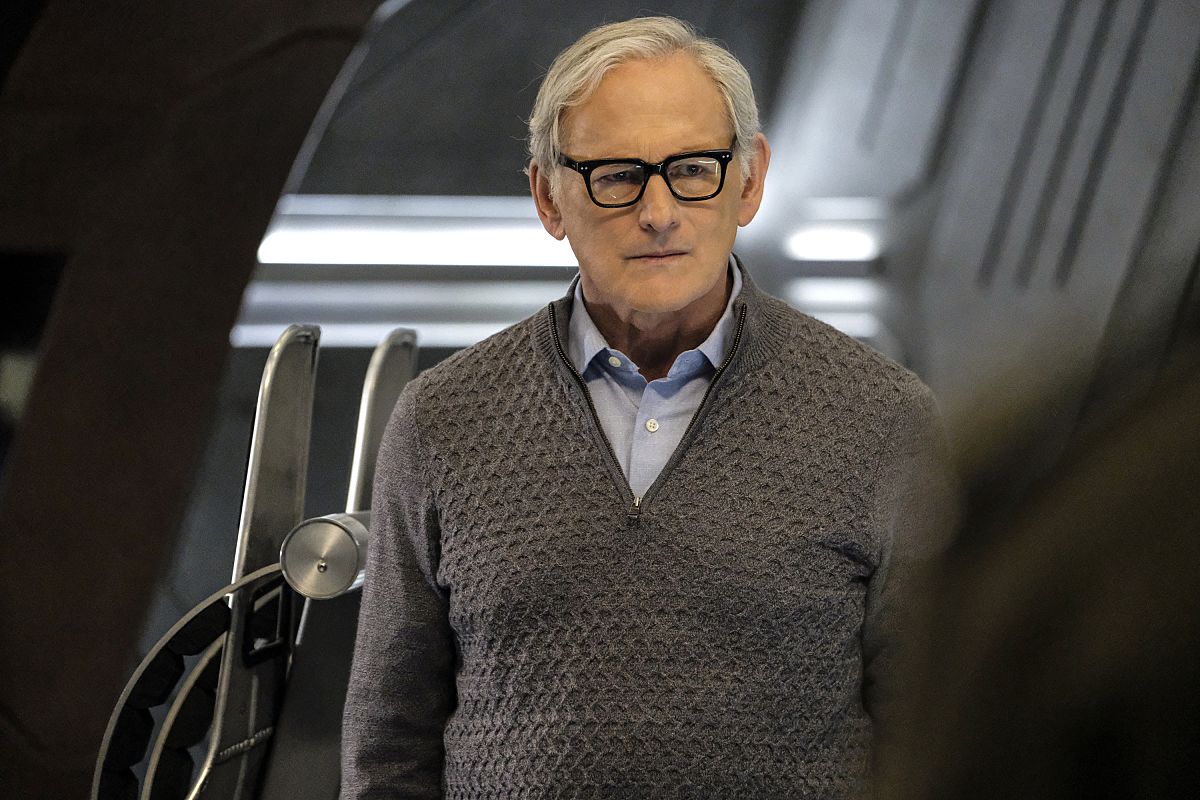 Victor Garber will exit The CW’s LEGENDS OF TOMORROW during the current third season of the superhero drama, according to media reports.

The CW and WBTV, the studio behind the show, had no comment.

Deadline reports that Garber’s exit had been in the works for some time and may have been deemed inevitable when, in early September, the actor signed on to star in Broadway’s Hello, Dolly! starting in January. The seven-days-a-week commitment in New York would have made it impossible for him to continue his role as Dr. Martin Stein, aka on half of the superhero duo known as Firestorm, as Legends shoots in Vancouver.

Garber originated the role of Stein on The Flash before helping to launch Legends of Tomorrow as a series regular in 2015. The time-travel nature of the show means that cast exits and returns are not uncommon, as Wentworth Miller, Arthur Darvill and other actors in the Arrowverse have come in and out of the show over its three seasons.

Brandon Routh, Darvill, Caity Lotz, Franz Drameh, Nick Zano, Maisie Richardson-Sellers, Tala Ashe, Neal McDonough and Dominic Purcell are series regulars on the current season. There is no indication yet that Garber will return in the future.

Legends of Tomorrow airs Tuesdays at 9 p.m. ET on The CW, following The Flash.