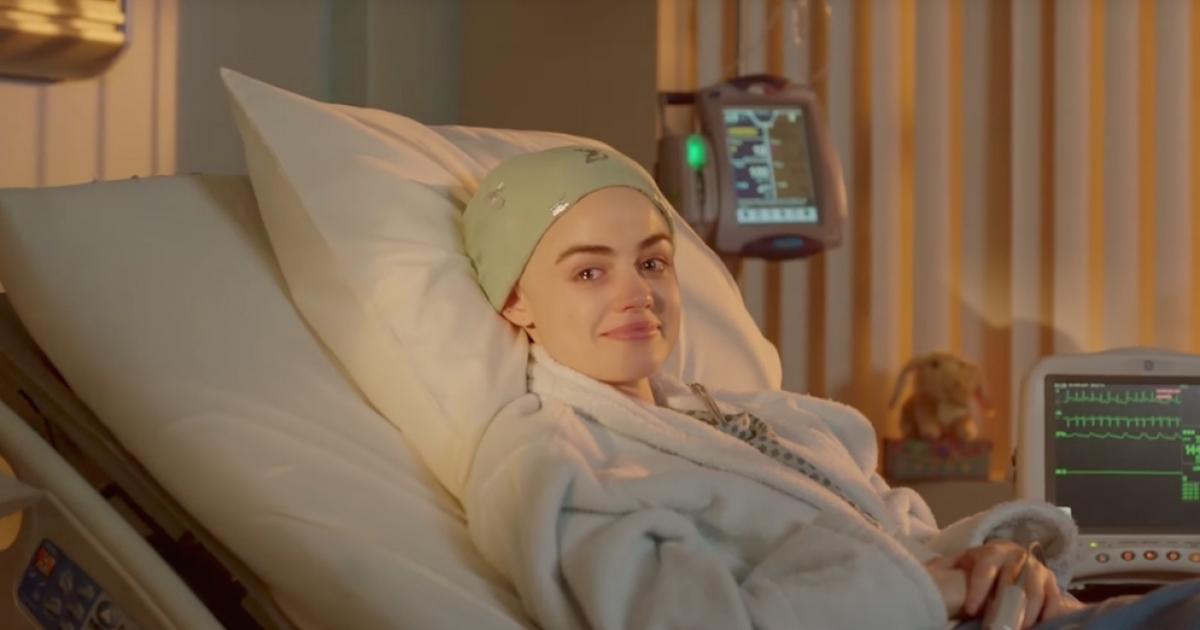 Life Sentence has a premise that promised some serious sentimentality from the outset. Lucy Hale plays Stella, a girl who lived most of her life with a terminal cancer diagnosis. She grew up in a bubble crafted by her too-protective family, where there were no money problems or family squabbles, where the solution to finding love was for her family to send her to Paris to meet a hot British guy willing to marry her for the last six to eight months of her life. Despite her prognosis, she lived a charmed life. Until, of course, she gets her life sentence (nyuck nyuck) — she’s cured.

Suddenly, without the threat of their baby sister dying, her family starts to unravel. All of the normal challenges that confront families are compounded by the great sacrifices Stella’s family made to protect Stella emotionally, and give her the things that she wanted to their own detriment. Her parents’ marriage is on the rocks, her father overextended them financially to give Stella everything she could’ve wanted, and Stella realizes she doesn’t even really know her super-hot (did I mention that?) husband, Wes. Wes, like everybody else in the family, manufactured himself into somebody he thought Stella would like.

There are a lot of problems here, but the one that seems to be the most obvious doesn’t get a whole lot of attention throughout the first two episodes: in trying to let Stella live her supposedly short life to the fullest, they actually didn’t let her live in any real way at all. Certainly, most of us would choose a pain-free, drama-free environment where all of our wishes were granted and true love would bump into us on the streets of Paris (did I… mention that he’s super hot? Last time…) if given the choice. But it isn’t real, and the life Stella’s loved ones provided to her was so fake as to render almost all of the drama a little ridiculous. 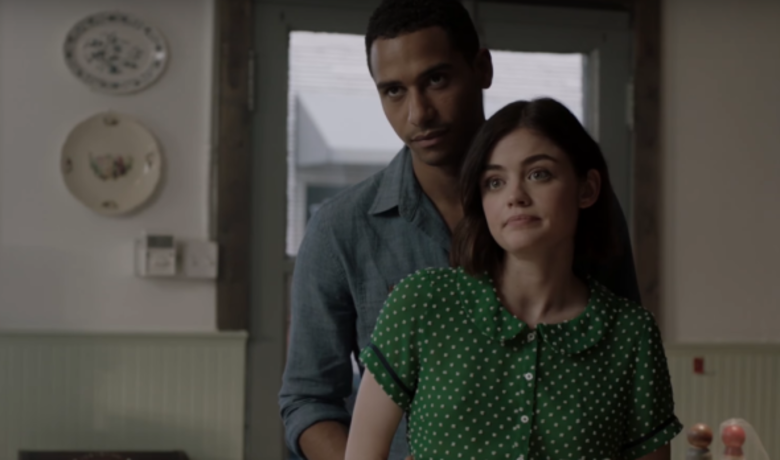 The show, as mentioned, was obviously going to be a bit of a Hallmark card no matter what — center a TV show around a tiny dying girl and I don’t doubt for a second that dramatic speeches about love and the true meaning of life are close at hand. And clearly, the CW thought the same thing, because the tone of Life Sentence is cavity-inducing. But the issues being dealt with are seriously bleak, and it results in this strange tonal dissonance where the characters are confronting these bleak, challenging situations with the air of characters in a sitcom facing your basic, everyday problems.

Stella’s family is a mess. Her older sister, Elizabeth, resents Stella deeply after making her own life decisions to help manage everybody’s else’s emotions. Her older brother, Aiden, is a deadbeat who habitually sleeps with married women and refuses to take any responsibility for his actions whatsoever. Her father realizes he’s never going to be able to retire. Her mother is a regular font of soap opera familial drama. These aren’t small issues, and many times, the sort of issues they’re confronting aren’t things that result in a happy ending for everybody. Sometimes, though Stella doesn’t realize it, things just don’t work out; most of the time, in fact. And yet, while the show is seemingly meant to show us Stella learning to live in a world where her actions have consequences and she needs to plan for the future, and taking other people’s needs into account, it seems to simultaneously take the weird stance that everything can be overcome with brightly colored clothes and a positive attitude.

It’s not a terrible watch, for all of that. I find the message and the tone and the actual events to all be at weird odds, but Lucy Hale is super likable despite her character being at times annoyingly perky, her husband is super hot (I lied), and there’s more than enough family drama generated in the first two episodes alone to keep it moving, but it’s not going to be a life-changing watch. Where This is Us sometimes gets criticized as being emotionally manipulative, at least it’s also a truly solid show — Life Sentence feels similarly designed to make viewers cry, without the benefit of being anything remarkable. 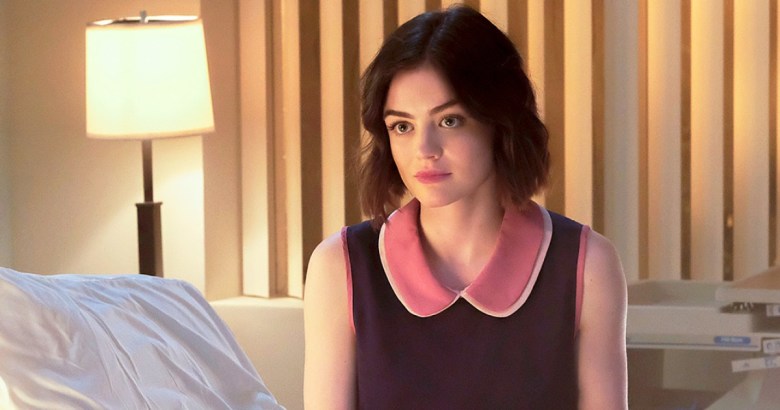 I also have the concern that arises with any show built around a character learning to exist in a new world — at some point, Stella’s going to have to adapt, and I feel like her wide-eyed optimism and confusion at the gritty complexity of the real world versus the imaginary one her family crafted for her will get old quickly. But if she does adapt, then the show sort of loses its gimmick… which feels inevitable, honestly. While the first two episodes of Life Sentence are superficially charming enough, they’re going to have to be a lot more than charming once it becomes just a show about a family learning to get by.