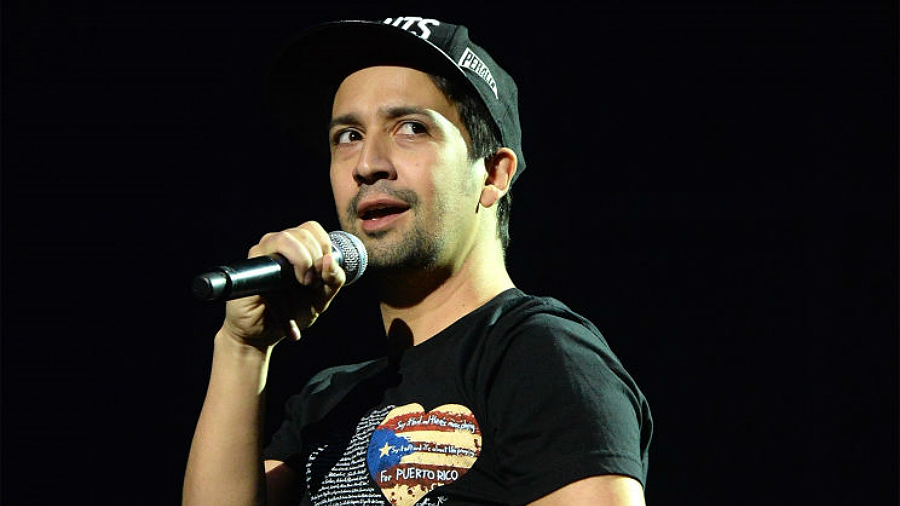 “Showtime  has always championed bold storytelling,” said Miranda in a statement. “Pat  Rothruss’ Kingkiller series is  some of the most exciting storytelling I have ever read. I could not be  more thrilled to help bring the sights and sounds of his wondrous world  of Temerant to the screen.”

The story will follow a pair of wandering performers on their adventures through the unique and startling world of Temerant, immersing audiences in a universe of unexpected heroes, mystical places, and terrifying dark forces. It is a world that has delighted readers and critics alike, selling more than 10 million copies in 35 languages across the globe. The adaption is described as a subversive origin story of legendary proportions set a generation before the events of the trilogy’s first novel,The Name of the Wind.

Rogers will serve as showrunner and executive producer, while Miranda, also an EP, will compose original music for the series.

The adaptation of Kingkiller Chronicle is an ambitious one for Lionsgate and includes a television series adaption, a major feature film and interactive games all being developed concurrently.