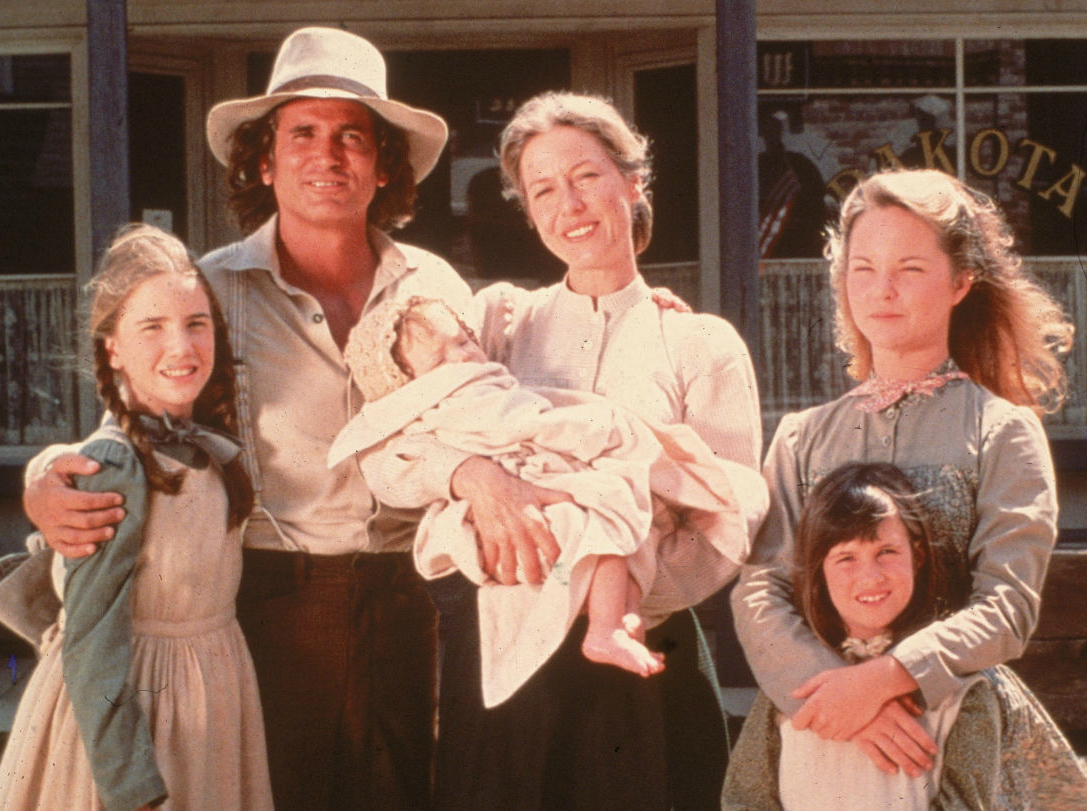 It looks like the LITTLE HOUSE ON THE PRAIRIE movie has finally found a home at Paramount. The movie adaptation of the popular television series was in development at Sony in 2012. Now that it is in the hands of Paramount, it seems that the project is moving forward.

Sean Durkin, director of Martha Marcy May Marlene, is attached to direct the film. The script will written by Abi Morgan, who penned Shame, The Iron Lady, and most recently, Suffragette. Scott Rudin will serve as producer.

The series, which aired on NBC from 1974 to 1983, followed a pioneer family living in the American Midwest in the 1880s. the show was based on the books by Laura Ingalls Wilder, who based it on her own childhood. Melissa Gilbert played Wilder, while Michael Landon played her father, Charles.