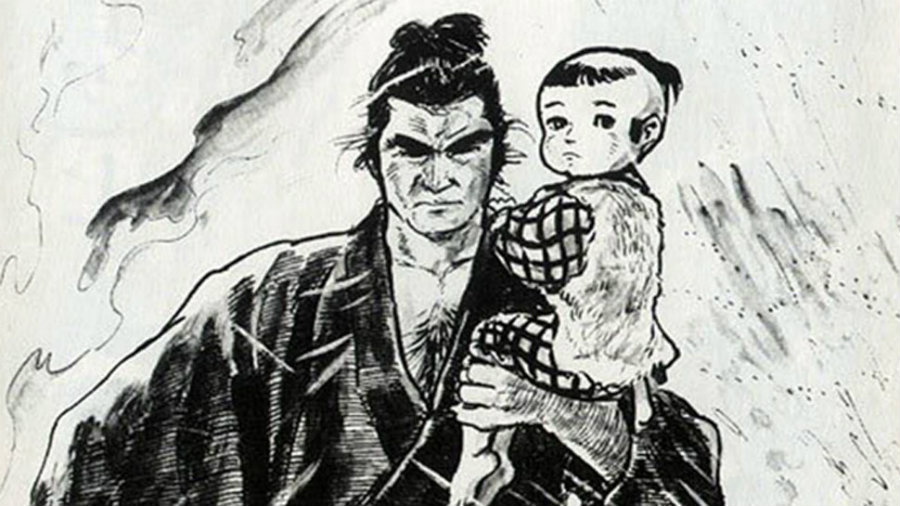 Filmmakers have been talking about adapting writer Kazuo Koike and artist Goseki Kojima’s classic manga series Lone Wolf and Cub for decades with the likes of Darren Aronofsky involved at one point. Fast and Furious director Justin Lin has been attached to produce and direct the samurai film for nearly five years alone.

Things are definitely looking up as Paramount has committed to reunite with Lin for the project after Lin directed last year’s Star Trek Beyond, and writer Se7en writer Andrew Kevin Walker has been attached to write the latest script. (Paramount has been involved with the project since 2003 but seemingly gave up on the film many years back.)

Justin Lin will produce under his Perfect Storm banner along with Marissa McMahon and Kamala Films, although it’s unlikely to be his next immediate movie. There have even been rumors of LIn returning to directing the ninth Fast and Furious movie, which would be the fifth movie in the franchise he directs if that does indeed happen. (The last two movies in the series were directed by F. Gary Gray and James Wan.)

Fans of Japanese comics will likely have encountered Lone Wolf and Cub sometime since it first began being published in 1970. The revenge story follows shogun executioner Itto Ogami who travels across Edo-period Japan with his young son Daigoro to get revenge on those responsible for killing his wife and family. Their story was told over the course of thousands of pages that have been reprinted and collected by Dark Horse Comics since the late ’80s at the behest of Sin City creator Frank Miller.

The manga was previously adapted into a series of six gory Japanese genre flicks in the ’70s as well as two Japanese television shows, the most recent one in the early 2000s.

Repped by Brillstein Entertainment Partners and Ziffren Brittenham, Walker previously wrote the script for David Fincher’s 1995 crime-thriller Se7en, a movie that brought attention to all involved, including Fincher and stars Brad Pitt, Morgan Freeman, Gwyneth Paltrow and Kevin Spacey. (It received an Oscar nomination for its editing.) After that, Walker wrote the script for Nicolas Cage’s 8MM,  Tim Burton’s Sleepy Hollow, one of many pairings between Burton and regular collaborator Johnny Depp, and the 2010 remake of The Wolfman.

Walker even documented his early days as a screenwriter in Hollywood in the 2016 animated comedy Nerdland, featuring the voices of Paul Rudd and Patton Oswalt.