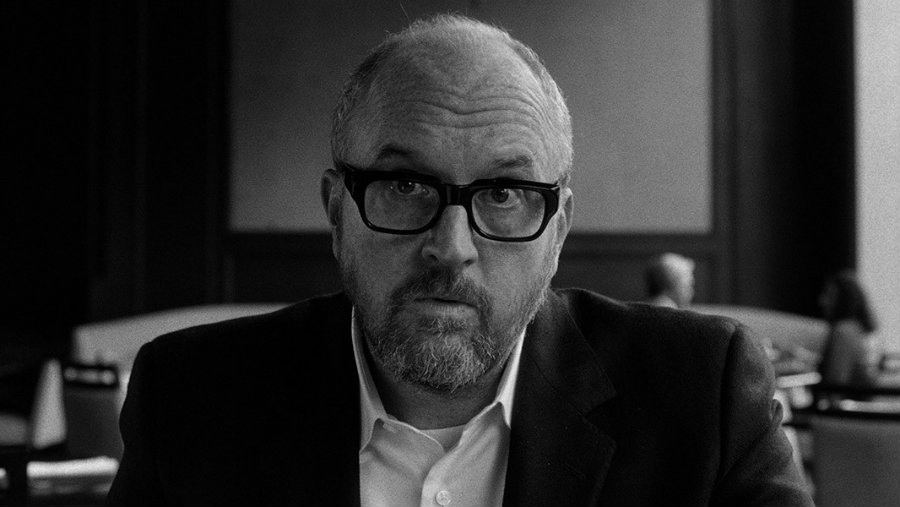 One of the more exciting premieres at this year’s Toronto International Film Festival last month was Louis CK’s new feature film I Love You, Man. When it premiered, almost nothing was known about the movie other than its cast and that CK filmed the movie using black and white 35mm film. After watching the movie, many wondered how The Orchard, who picked up the movie during the fest, was going to market a movie with so many characters and subplots.

Now that The Orchard has released the first trailer for the movie, those who haven’t seen it will get a better idea what the movie’s about.

Louis CK wrote the movie with Vernon Chatman, directed it and starred in it, playing divorced TV producer Glen Topher, whose free-spirited 17-year-old daughter China (Chloë Grace Moretz) moves in with him for the summer. Glen is having trouble dealing with his daughter growing up, and this becomes more true when the two of them meet one of Glen’s idols, 68-year-old film director Leslie Goodwin (John Malkovich), at a party. Goodwin has a reputation for dating underage girls and when he shows interest in China, Glen is torn between being a good father

There’s a lot more to the story that involves Glen’s own relationship with a pregnant movie star, played by Rose Byrne, and the cast also includes Edie Falco, Charlie Day, Helen Hunt, Pamelon Adlon and more.

You can watch the first trailer below and get a pretty good idea if Louis CK’s latest will be for you, although it’s much funnier than it might seem, maybe because the funniest bits are definitely R-rated.