The third episode of LUKE CAGE is still meandering its way towards a story, with Luke seeking to hit Cottonmouth’s cash flow so he has enough money to keep Pop’s barbershop. Cottonmouth still doesn’t have any reason to be a crime boss except pride and Luke still doesn’t have any reason to keep Pop’s shop except sentiment. But cool. Seriously, it is the luxury of just dumping a whole season on Netflix at once that you can take stories slowly and not have it be detrimental to the show. Even as this show is starting so slowly I don’t feel like it’s wasting my time. This is why we’re here

The whole point of this episode is the giant action scene at the end and I am completely okay with that because this show desperately needs more action. I know I’m the girl who complains about pointless action scenes all the time, but action is an essential part of the Marvel formula. I’ve never seen such an action-lite Marvel thing—that’s usually 10/10 across the board, even when the rest of an episode or a movie is terrible. Yes, you need plot and character development so that that action has stakes and audience investment. When you don’t have a story is when I don’t like action scenes because they’re obviously just creating scenarios for martial arts displays that I don’t care about and wasting my time. But sparse action also doesn’t work very well as the first few episodes of Luke Cage prove.

But! When this show does have action scenes! Oh, man. I love when superhero things use a character’s powers in unconventional, everyday ways. Luke’s unbreakable skin makes his action scenes completely unconventional. Nothing is going to hurt this guy, so basically all he does is motor through everything like a tank. I adore it. It’s so fun to watch him walk through machine gun fire unscathed and just leave piles of incapacitated antagonists in his wake. Luke’s main power is completely defensive, but as such he barely has to hurt people to achieve his goals. Those long shot martial arts masterpieces in Daredevil are always beautiful and full of energy but I get much more joy from watching Luke just barge into a heavily fortified building, throw dudes through windows, and take a single bag of cash. It’s also super sweet that afterwards he just starts distributing it around to people who’ve helped him like Harlem’s Robin Hood. 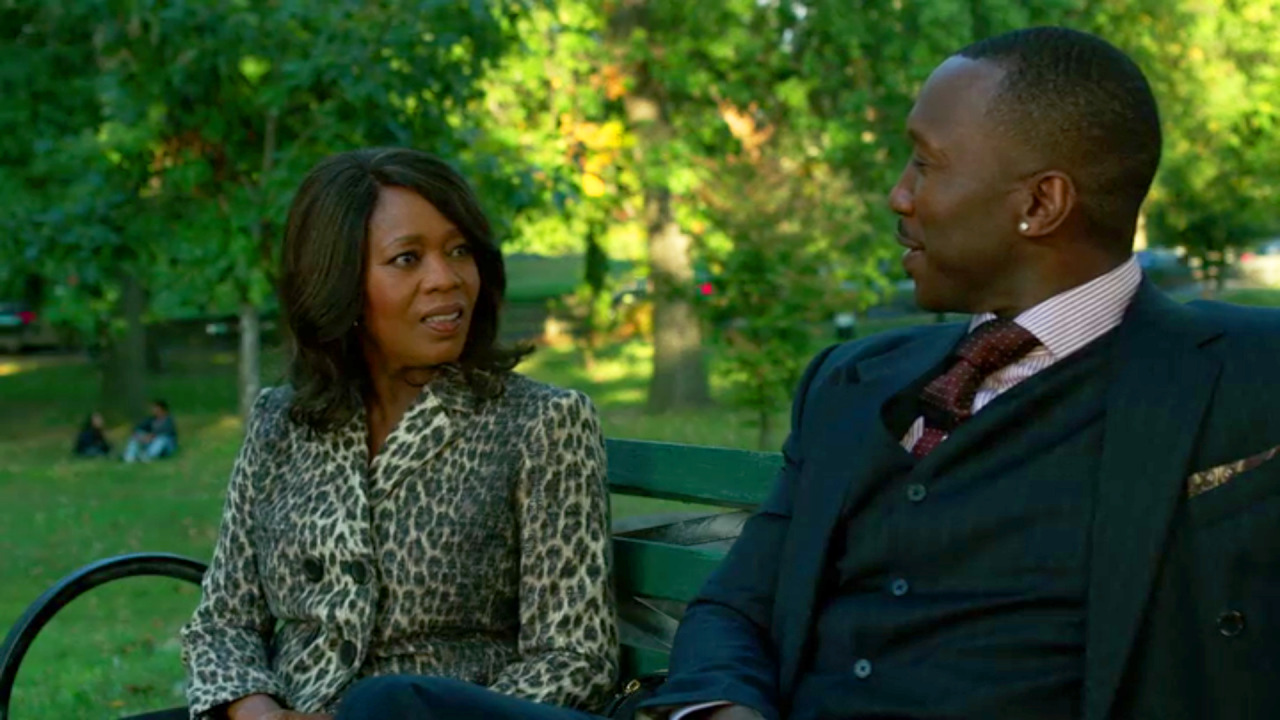 Now, sure, there were plot things in this episode. Cottonmouth is in trouble with the gang leader he screwed over and his cousin Mariah who needs back all the cash she lent him. Misty suspects Luke of something shady since he’s one of the only people tied to all the recent deaths in Harlem. Luke needs to get money and get back at Cottonmouth at the same time. So on and so forth. But this episode literally just exists as an acceptable vehicle for Luke destroying a bunch of people with a car door and minimal effort. It does it well. It makes me care about Luke and want him to triumph. Hence, I can enjoy that nice big action scene. I’m still waiting for something to start happening, though. 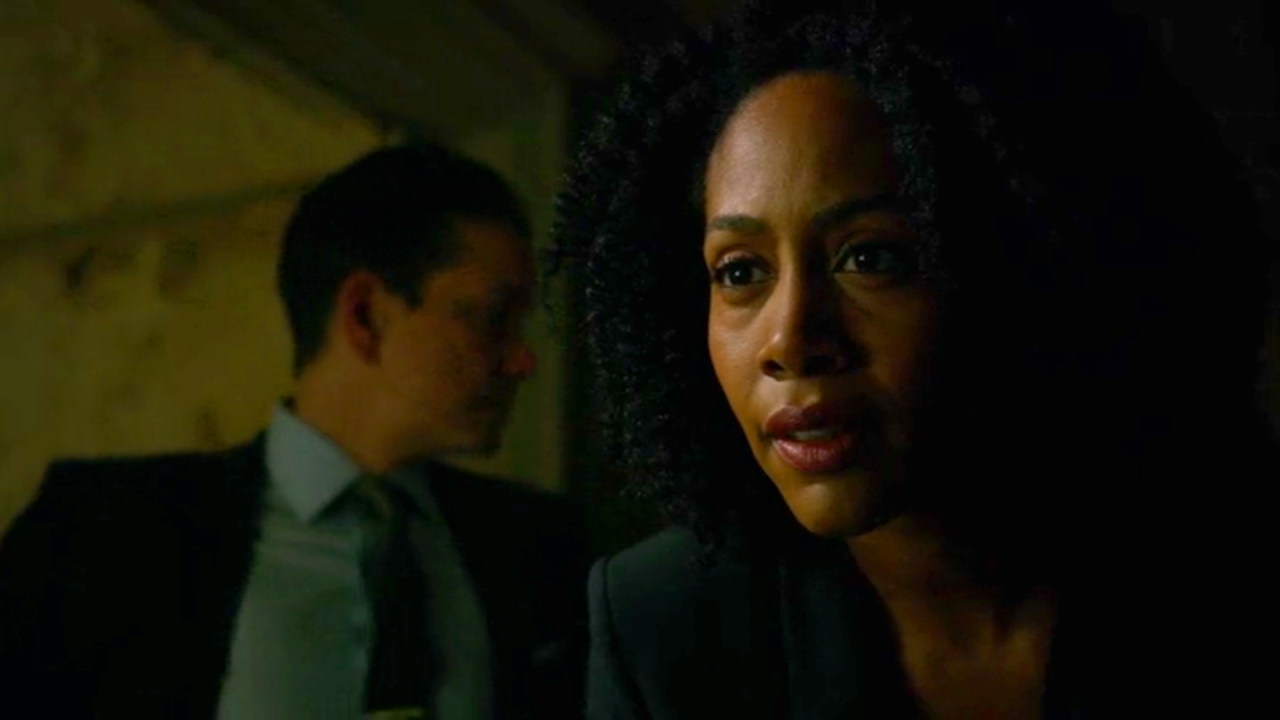 I really don’t have much to say about this one otherwise. My favorite highlight was the strung out girl who saw Luke during one of his earlier hits and the only thing she had to say was “he was fine.” I hear ya. I also enjoyed a bit more about Cottonmouth and Mariah’s grandmother Mama Mabel who it seems was just as into crime as they are. She blackmailed politicians in order to keep Harlem black and safe and I like that. I don’t know if we’ll ever get more about Mama Mabel but she sounds like a story in her own right. Mariah has that same sort of mentality and I love watching her juggle her straight public face with her crooked dealings behind the scenes. I also liked Luke as a one-man hit crew on all of Cottonmouth’s drops to force him to move all his money into one place. It was ingenious and fun. And I can’t decide how I feel about Misty’s partner Scarfe being a dirty cop. They wrote Chico sympathetically as a sweet kid in over his head which made Scarfe’s moment of betrayal all the more shocking. I guess it was inevitable that one of the policeman would be dirty given that this is about organized crime. Crime bosses always have people on the force paid off. Again, maybe it was just that I was half-asleep, but I didn’t see Scarfe’s betrayal coming at all.

I’m still waiting for this show to pick up but, like I said, I don’t begrudge it my time. It’s fun to experience even if I’m not clawing to have it all in my brain at once like usual. I’m not going to say “I trust it will get better at some point” because I don’t, but I at least trust that it will take me for a nice ride in the meantime.