MacGyver is back with an new team member in the season two premiere, “DIY or DIE.” The show doesn’t manage to clean up its incredibly expositional dialogue and is still clearly struggling to define its tone and voice, but despite these ongoing setbacks, the show manages to open the season with a relatively strong, cohesive episode.

I was happy to see that the show hasn’t lost any of the writing strengths it managed to gain over the course of the last season, and, admittedly, the catacomb thing was pretty cool – I’m a sucker for archeology. However, I could help thinking as I watched the show, that things still just seem too convenient for Mac. Like, there just happened to be this network of tunnels from Roman times that are still useable that just happen to be situated right underneath the very room where the hostage is being kept? And there just happens to be a dam that will flood the catacombs so that MacGyver can swim to the right place faster than walking would have allowed? Perhaps it’s asking too much, but I really think MacGyver would be ten times better if every solution he came up with to save the day truly felt like he was actually simply having to make use of what was around him, and not as though magically – conveniently – there is a solution (albeit difficult one) hand delivered to him. 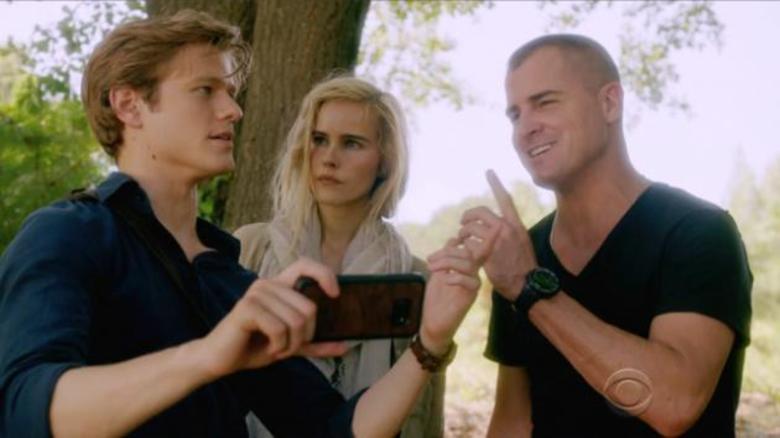 This isn’t to say that the show isn’t getting better about this – this episode had Mac doing a lot of macgyvering, and most of it felt authentically creative and reasonably believable and in-the-moment. I do enjoy some of the inside jokes the show has begun to develop – particularly in this episode, Mac asking for Jack’s phone – yet again – and Jack making the new girl give hers up because he knows the phone isn’t coming back.

One thing I think this specific episode could have done better about was our refresher into the season one finale. The show picks up the story a little while after the finale, and continues to address and add to narrative threads that were left open in the finale, but it doesn’t bother to actually recap the events, so any of us with terrible memories were left spending most of the episode just trying to remember the details of the finale to make sense of some of the more in-depth detail tidbits.

I also find it interesting that the show has added another team member to the Mac dynamic. Don’t get me wrong, I’m excited that there’s going to be another woman on the team who will hopefully have as much of a hand in the action as Mac and Jack do, but I’m mildly concerned about the true intention and purpose behind her character. In this episode she explicitly states that she doesn’t date coworkers, but I can’t help but think that the skinny blonde with a sexy Australian accent is simply a hand-wrapped, hand-delivered eventual love interest for Mac.

That’s not to say that conventionally beautiful actresses can’t play independent, action heroes. And Samantha Cage is certainly independent and totally capable of fending for herself. But when Matty offers her a job at Phoenix and we realize Samantha Cage might be more than a guest star, my immediate question is, “what purpose does her character serve for the show?” We’ve already got the brains – Mac – the brawns – Jack – the savvy – Riley – the leader – Matty – and the comedic relief – Bozer. So what would be left for Samantha Cage? The only thing I can think of is love interest. 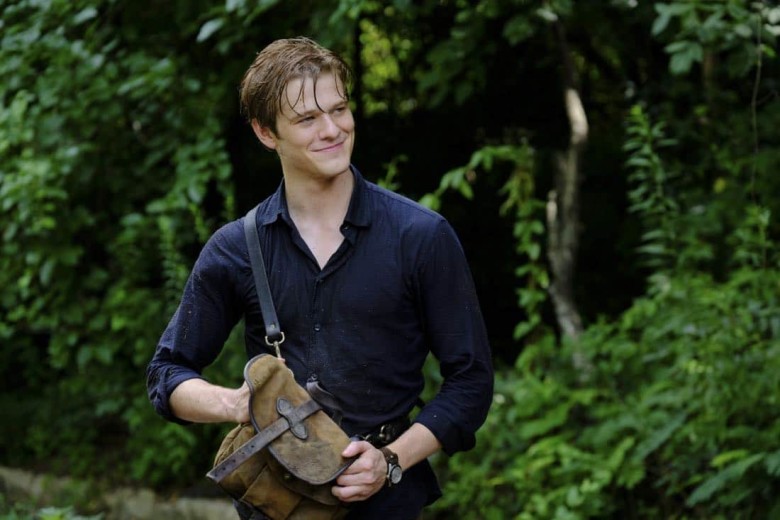 But who knows? This show has a tendency to run off in unexpected directions for seemingly no reason, so perhaps Sam Cage will simply be the skillful spy, or perhaps we’ll never see Sam Cage again. I wouldn’t put it passed this show.

Now that I’ve completely dumped all over this show (it really wasn’t a terrible episode, I promise!) I wanted to address the fact that I am definitely not the targeted audience for this show, and I do feel that it might be slightly unfair for you to take just my words and thoughts on its quality into account. That’s why I’ve decided to include a short summary of thoughts on each episode, from the viewpoint of my father, who loves this show.

The premiere episode was good. There was plenty of action and I thought it was neat that they brought back Mac’s ex-girlfriend. Did she have an accent before? That part where she out kicks Jack with the soccer ball was great. And the part where Jack makes her give up her cellphone so he doesn’t have to – I laughed out loud. 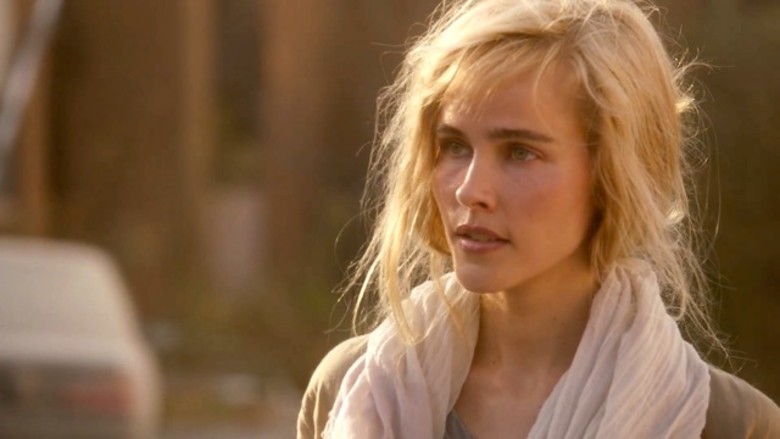 I really think they outdid themselves with this episode. I had no idea the Romans built catacombs all over the place, could you imagine? I wonder what was living down there – probably nothing now that Mac’s flooded the whole system! Rebuilding that dam is probably going to be so expensive. I hope the locals have enough water.

I was really surprised that Matty wants to bring Mac’s ex on the team full-time. What a twist! I hope she gets whatever information they’re looking for out of the ten of spades guy. That was a clever reference – I remember those deck of cards. I almost bought a pack as a gag gift for you for Christmas one year.

So what’s in store for Mac next week, and will Samantha still be a part of the show? And will my dad ever figure out that Samantha isn’t Nikki, Mac’s ex-girlfriend? I guess we’ll all just have to wait and see.