MacGyver continues its upward streak of storytelling with this week’s episode, “Mac + Jack.” The episode revisits last season’s bomb-making genius villain, ‘The Ghost,’ while also detailing the story of how Mac and Jack became a team in the first place.

Let’s start by discussing the show’s perpetual habit of reusing villains. On the one hand, I totally get it: reusing old villains is 1) a callback to the original MacGyver, which operated in some ways much like a novel, where villains continued to come back time and time again, and 2) a great hack to save up time in an episode not having to introduce a new character and explain away their whole MO. However, it feels a bit overused when we just had Murdoc round out the midseason finale before Christmas. 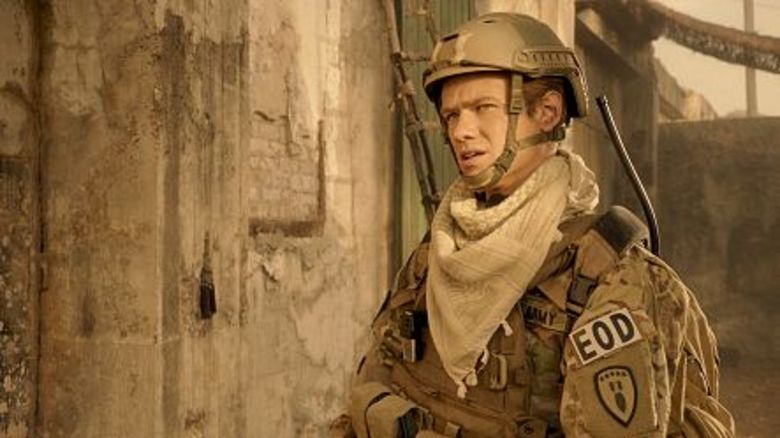 Speaking of which, let’s talk about that for a minute, because, while I liked the overall story of this episode, it also felt a bit misplaced to use this episode plot instead of actually addressing the whole Samantha/Murdoc thing. Was the shooting simply a device to keep people enticed to return with the show after the holiday break? Most definitely, yes. Was finding out she was okay but needed to spend a lot of time in physical therapy a way to explain away any absence Isabel Lucas – the actress who plays Sam – took from the show? Probably. But could the show have actually done something more immediate and thorough with the cliffhanger than pretty much toss it aside and move on? Yes, and if they had, it likely would feel a whole lot less like a cheap move on the writers part.

For the part of Sam, at least, the show is starting to feel a whole lot like we’re going down the Patricia Thornton road again, which is suspiciously ill-explained. Honestly, I still feel a little cheated that we didn’t get more out of that storyline. And it felt so abrupt, too. We already know that Sam has some things about her identity that she’s hiding from the Phoenix team, and we know that there’s some reason why Murdoc keeps targeting her, but we don’t know what or why yet. But will we ever find out? Or will Sam simply disappear from the show, her absence casually explained away? Let’s hope for the former and not the latter. 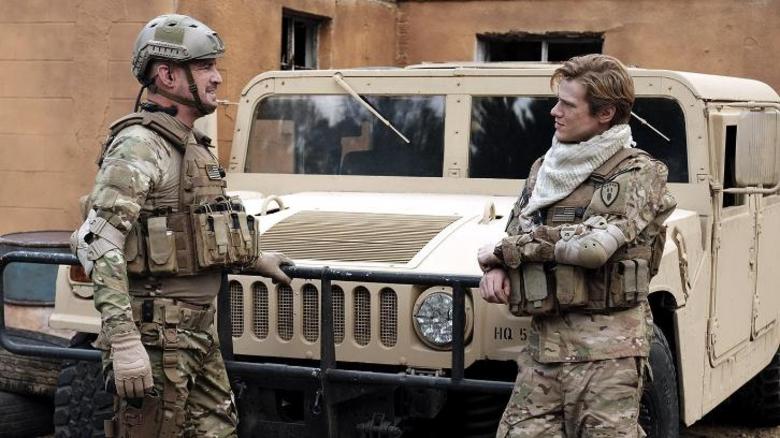 The actual plot of the show this week was pretty intense and suspenseful, though, and I was pleasantly surprised to find myself actually invested in finding out what was going to happen. I have to applaud the show for finally making it to a stage in its writing that, even though I know Mac would never be killed off, and therefore the bomb is going to be disabled no matter what, I still watch with anticipation, wondering what’s going to happen and if Mac will actually save the day.

This feeling is likely largely due in thanks to the two or so episodes we had this season before the break where Mac was not successful in completely saving the day, despite his deep determination and hard work to try and find a solutions. Allowing us to see that Mac is not perfect in everything he does, and that the show is grounded in at least a little bit of reality – in terms of probable ability to save the day – makes the show much more exciting to watch. When we are 100% what the outcome is going to be – even if we know that Mac with disarm the bomb and survive – the anticipation and suspense is a thousand times higher. 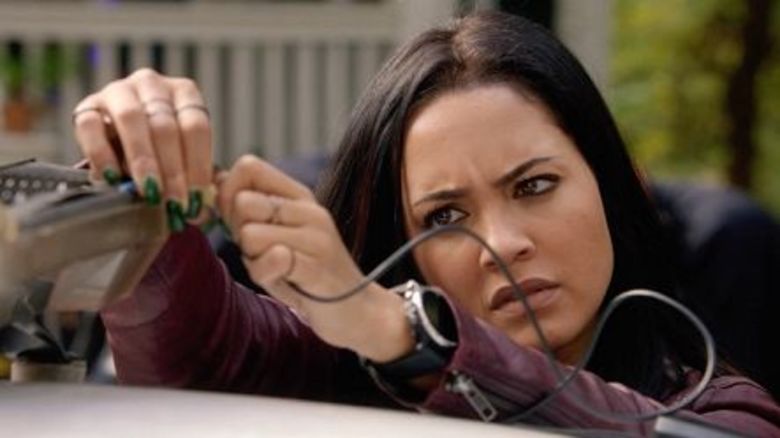 Okay, so now for some Dad Thoughts:

Hi Sweetheart. Watched McG tonight. I liked the flashback – I would have never guessed Mac and Jack didn’t like each other! I thought it was a little far fetched that the two bombs were linked together, though. It did make the challenge of disarming them a lot more interesting, though, so I ‘spose no complaints here.

Okay, everybody, I would just like to petition that we all start referring to the show as “McG.” And personally, I thought the twist that the bombs were linked was the one twist that made the story fresh, so I’ll agree with Dad on that one. But if I’m being completely honest, this entire show is wholly far-fetched, so I guess Dad has me there, too.