MACGYVER takes a dive into Jack’s past in this week’s episode, “Mardi Gras Beads + Chair.” In a clearly filler episode, we explore two new places in the show: New Orleans and Jack’s CIA past. The show also takes this moment to sort of explore Jack’s love life – or lack thereof – and what I mean by that is, it’s been a year since Jack’s brief reconnection with an old flame that became his ‘the one that got away,’ and the show uses this as a lead-in to pretend like secret agents of a secret spy organization could actually live normal lives with normal dating relationships.

In actuality, tying Jack’s desire to find a relationship into this episode all about saving a woman from herself – and then subsequently the gangs and criminals out to get revenge on Jack’s cover identity – feels a bit like trying to dress up a pig. Underneath the fancy clothes, it’s still a pig. 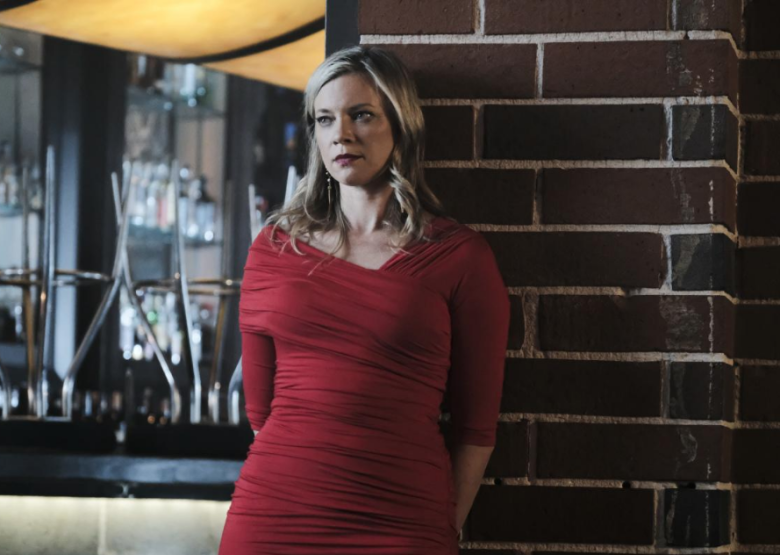 What I mean by that is this: MacGyver has tried to give a lot of verbal acknowledgment to feminism, and in doing so, attempted to make itself seen and marked as a good feminist-ally show. It now depicts three strong women at the core of the Phoenix Foundation team, (though in Sam’s absence the last two episodes, there is still the question of how big her role in the show moving forward will be) and it constantly stuffs little anecdotes in here or there trying to depict MacGyver or Bozer as treating their love interests with respect or trying to “teach” Jack about the appropriate ways in which men are now expected to behave.

However, despite all of this, at the end of the day, MacGyver is still a show about men, for men. And that’s fine except when the women become devices. It doesn’t matter if the show is catering to a male audience and focuses most of its attention on its male characters, if the show truly wants to be seen as a good ally to feminism, then the show needs to be vigilant about ensuring that the women – both our series regulars and guest stars – are more than simply tools or objects to be used as rewards or motivations for the male characters. Right now on MacGyver, Riley is the only female character whose dynamic and useful contribution keeps her from operating simply as a plot device. Matty tends to only be used as a roadblock for Jack and a way to get exposition out at the beginning of each new mission, and Sam keeps teetering into damsel in distress territory. 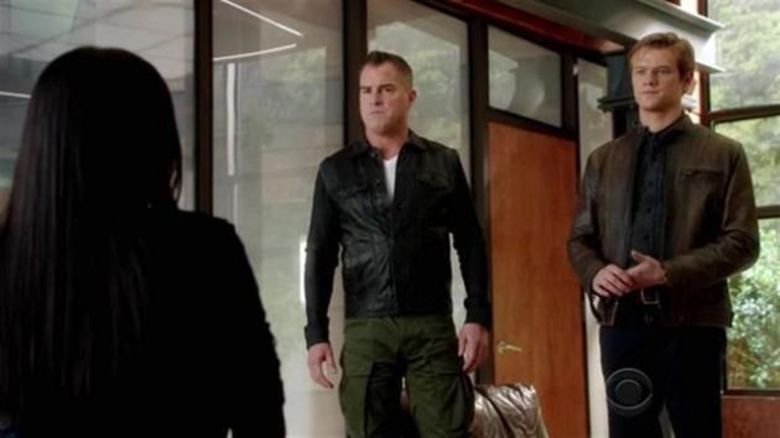 But even though these are general failings the show has overall, this episode in particular makes these flaws more evidently clear by focusing in on Jack. Even though the show is about MacGyver, Jack has always stolen the show, and as the oldest, gun-loving, “man’s man” in the group, Jack as a character is clearly an appeal to the show’s targeted audience. This is very problematic. Sure, he’s funny and tends to be the comic relief, but Jack can also be womanizing and has a tendency to comment on every woman’s looks and hit on nearly every single woman he comes across, which is not how men in 2018 should behave.

This episode gives us Jack in full force, but with the added issue that dating is on Jack’s mind and the woman who steals his undercover agent identity is posing as his wife. She’s a trope if there ever was one: a beautiful, blonde southern belle who unknowingly gets herself into a whole lot more trouble than she bargained for. In her stubborn pride, she ignores Jack’s appeals to tell him how she stole his identity, ultimately getting both him and her kidnapped. And in the end, Jack gets to play the brave and daring stranger who wins her over. At least, for the night; in the morning the woman is gone, having robbed Jack, but not in a completely heartless way, and Jack finds it funny. (Here’s where I rolled my eyes.) 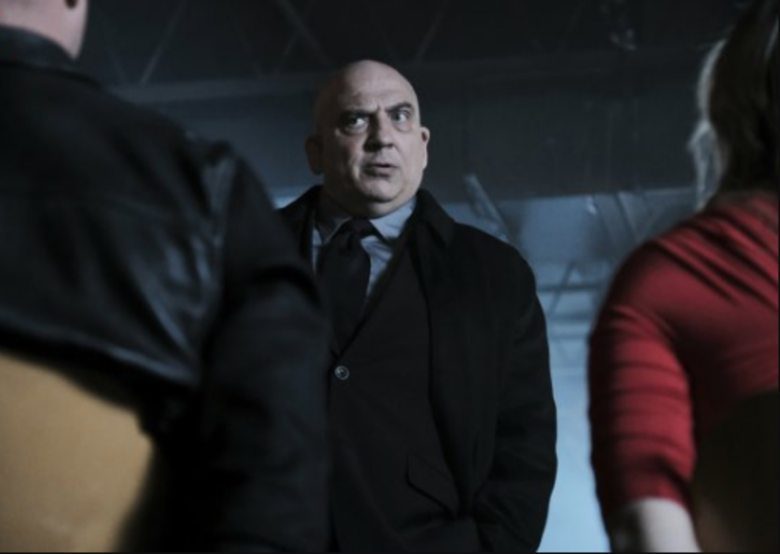 But enough about my opinion, let’s hear some Dad Thoughts:

Yeah, I thought this episode was interesting because it wasn’t really about Mac, it was about Jack, so that was kind of neat.

Clearly, my dad sensed that the episode didn’t have a lot of substance, either, because that’s all he had to say on the matter.