MacGyver returns this week with “Murdoc + Handcuffs,” in an episode that reminds us that the show just doesn’t really know how to write villians in a way that doesn’t totally undermine its drama.

I know that might sound harsh, but in an episode that pairs Mac up with Murdoc, the villian who has become Mac’s biggest foe, you would think the suspense would be so tense you could cut it with a knife. And yet, the show tries to shove the same sort of light-hearted humor into Murdoc’s dialogue that they often put into Jack’s, completely undermining any sort of treacherous persona he could give off. Sure, we know that Murdoc is a total psychopath who gets some deranged satisfaction out of killing people, but the way MacGyver just opens up to him in the train is super weird. And then Mac blames it on Murdoc “getting in” his head, but honestly Murdoc’s dialogue isn’t that cunning. 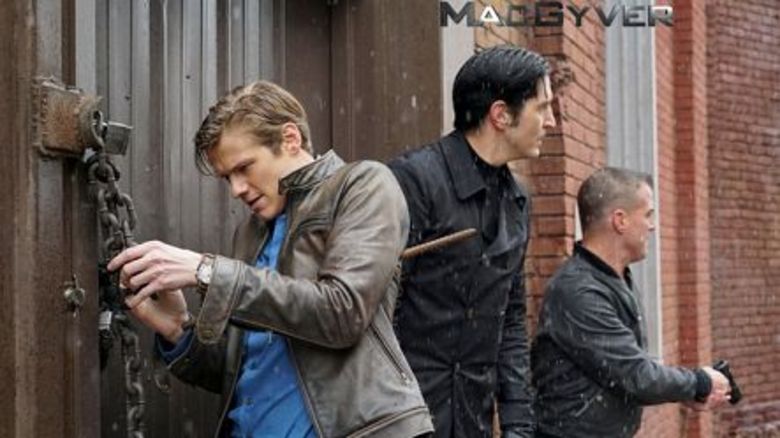 It’s like the dialogue in this episode is reflective of the strange, up-and-down trajectory the show has taken over the course of both seasons. Much like this episode’s characters promise us interesting threats and challenging action completely undermined by the show’s bad dialogue, MacGyver does the same thing to its overall story arcs over and over: the show delivers some open-ended, ominous threat that promises Mac will have to do something interesting in upcoming episodes in order to save the day. Then said threat completely falls off the face of the Earth and resurfaces episodes later, only to turn out to be undermined and a much smaller, less significant threat.

This episode is the perfect example. When last we saw Murdoc (besides his attempt at murdering Sam), he had blown up the car Mac and Jack were driving in with the undercover hitman, whom Murdoc proceeded to “recruit” into his band of villains. “Oh no!” we all were thinking, “Now Mac will have to fight a whole gang of talented criminals in some mysterious, upcoming threat that Murdoc is planning.” It would have made for a good season arc to build up to, ending the season with a showdown between Mac and Murdoc’s gang. However, instead we get this strange episode where, oops! Murdoc’s team of villains have turned on him and handed him over to the authorities. 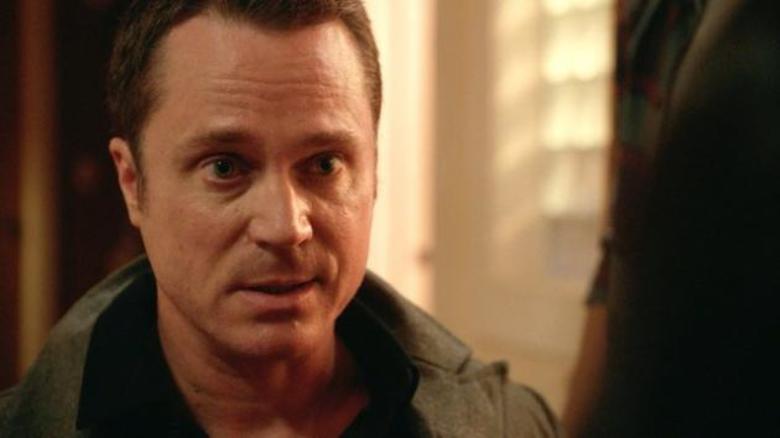 Then, because there’s absolutely zero action, zero conflict, and zero interesting things happening in a storyline where Murdoc’s men mutiny on him, the show introduces a new character who turns out to be the guy who trained Murdoc – the one big bad that might even be better than Murdoc.

Except, he’s not, because when push comes to shove, Murdoc is able to gun him down before he can even pull the trigger.

It’s just so random, and the fact that there aren’t any through-lines to invest in on this show at this point makes it a little difficult to enjoy it. Where’s the buildup? The suspense? The anticipation? MacGyver loses all of it because it can’t manage to handle serialized content. 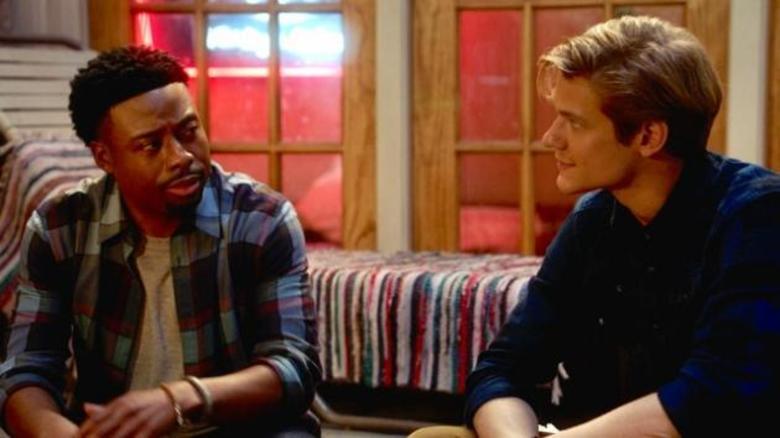 Okay, now for some Dad Thoughts before we go:

And there you have it. My dad thought the Murdoc twist was interesting because it wasn’t what he was expecting. I thought it was poor storytelling because it killed opportunity for further drama and action. I guess we’ll just agree to disagree on this one!