MacGyver shocks us all with a gutting episode, “War Room + Ship,” that hits it out of the park. Not only does the episode step smoothly into new territory it’s never taken on before, but it does so in a way that feels incredibly less melodramatic than any other episode up to this point.

Now, that doesn’t mean the show didn’t have its fair share of melodramatic moments. Basically anything with Jack these days winds up being underscored with a level of sarcasm and bad dad jokes that makes any actual, honest drama nearly impossible. Case in point: Riley’s dad choosing a $10,000 beat down. While Jack’s not necessarily being a clown in that specific moment, the entire situation surrounding the getting to this climactic point is riddled with Jack’s sassy attitude, making what’s already a very recycled plot line even harder to take seriously. 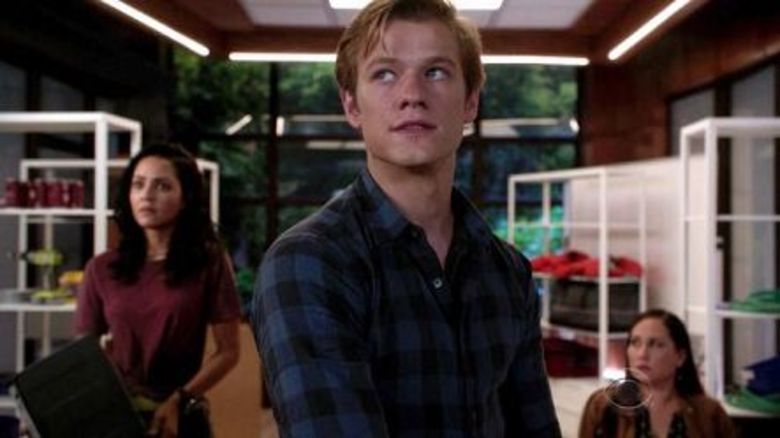 This isn’t to say I would ever want Jack’s character to change; in actuality, Jack may be the most tolerable of all the characters, if for no other reason than purely the fact that Jack is real, relatable, and unapologetic of who he is. He embodies the values of the exact demographic the show is aiming for, and his jokes – though typically terrible – are sometimes the only thing making the show fun. I just think it would do the show and Jack’s character more justice if his sense of humor was more befitting to his career.

What I mean is, it’s one thing for Jack to be cracking jokes all the time, but he needs to come across as though he’s still taking his job seriously. Right now, his jokes belittle the situations surrounding him – Mac, Riley, and Matty are all often telling Jack to take the situation at hand seriously, which is a sign that the type of jokes he’s cracking are undermining the gravity and drama in the moment. However, there are plenty of shows that demonstrate a good balance of humor and action; look to Buffy the Vampire Slayer, Veronica Mars, or even Chuck as just a few examples of how a class clown can add to dramatic action, instead of taking away from it. 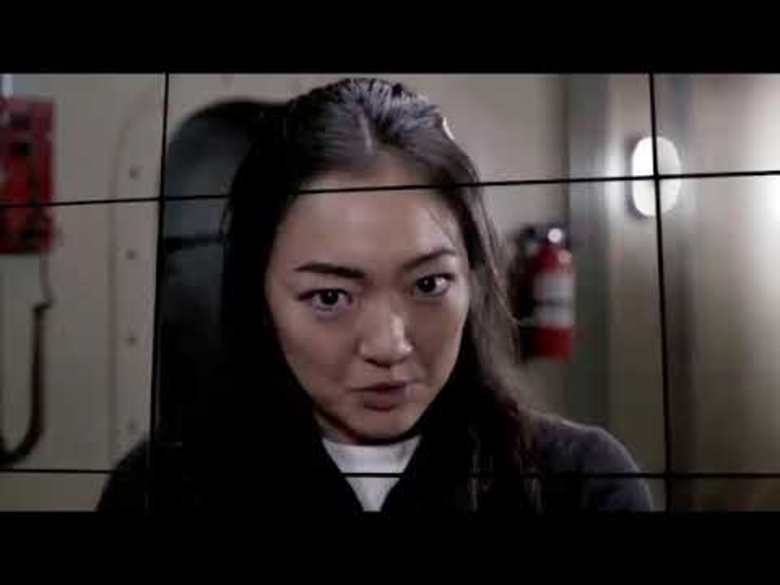 Also a bit silly is the fact that Bozer’s final exam has to take a back seat to Jack helping Riley’s dad. I get that Bozer is a supporting character to Jack’s co-lead role. However, watching Bozer and his (sort-of) school girlfriend escape the clutches of an unknown enemy in unknown territory is a much more solid B-story than Jack helping Riley’s dad fake an authentic collectible baseball. Especially when our lead story is basically a bottle episode, keeping Mac at Phoenix headquarters while he walks an intelligent grad student through saving a freezing, sinking ship from impending doom.

Speaking of which, this week’s A-story is quite the heartstring puller. When I realized this would be somewhat of a bottle episode involving the very real scenario scientists use to troubleshoot issues from afar (mainly NASA troubleshooting space station or space shuttle issues), I was immediately suspicious, concerned that the episode would keep us from enjoying the main point of a show like MacGyver: action. However, I was pleasantly (and sadly) surprised when the story arc took a surprising twist, focusing on character development and Mac’s emotional challenges and journey over more superficial action. 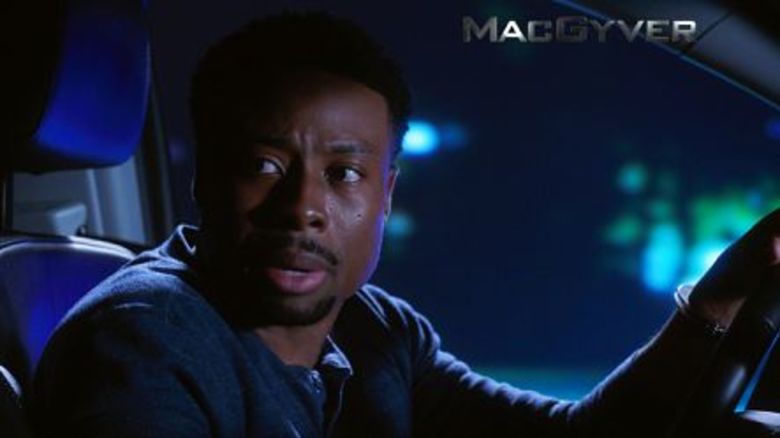 It’s the first time we’re truly getting to see Mac completely fail. He can’t save everyone on the ship, and so the woman he’s been training to macgyver solutions to save the ship sacrifices herself to keep the rest of the ship from dying. It’s actually pretty moving for an episode of MacGyver, and I have to give the show major props for allowing the woman her own agency to save the day and be a hero over MacGyver’s failure.

And now, to wrap it up with some dad thoughts:

I don’t know what to say, sweetpea. It was a pretty sad episode, with that brave woman giving up her life to save her ship. I thought Mac would find another solution to save her at the last minute for sure, but he wasn’t able to. Bozer graduated, though, so I wonder if he’ll get to do more on missions now. And that beating Riley’s dad took was rough, but I hope he does do right by Riley from now on.

So there you have it. Even my dad was sad about this episode.