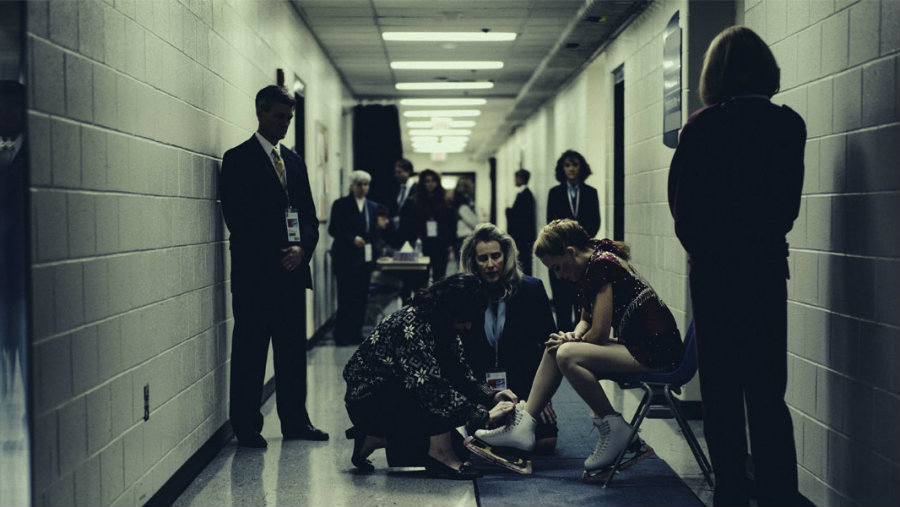 Another big hit out of last month’s Toronto International Film Festival was Craig Gillespie’s I, Tonya starring Margot Robbie as the infamous Olympic-level figure skater, who was thought to be responsible for “taking out” her friend and competitor Nancy Kerrigan before the 1992 Olympic try-outs.

The dark comedy played like gangbusters when it premiered at the festival, picked up by distributors Neon and 30West, who later set a Dec. 8 release date, at least in New York and L.A. They’ve also just released the first teaser trailer for the movie, which  was also just nominated for two Gotham Awards, one for Best Feature and the other for Robbie herself.

Besides Robbie as Harding, the movie also stars Allison Janney as her mother, Sebastian Stan as her ex-husband Jeff Gillooly, Julianne Nicholson as her trainer and Paul Walter Hauser as Jeff’s friend Shawn Eckhardt — the real “mastermind” behind the Kerrigan sabotage.

You can watch the teaser below with a fuller trailer probably to be expected sometime in the next month, and also read what Editor-in-Chief Jeff Sneider had to say about the movie here.