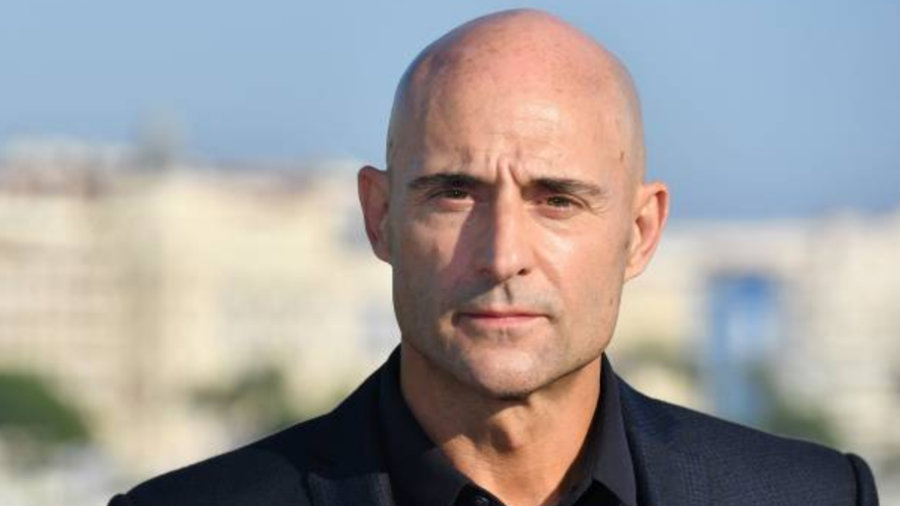 After helping to save the world in the Kingsman movies, Mark Strong is preparing to play a villain again, as he’s in early talks to play Doctor Sivana in New Line and DC Entertainment’s Shazam!, the Tracking Board has confirmed.

Zachary Levi (NBC’s Chuck) recently signed on to play Captain Marvel in the film, which is being directed by David F. Sandberg. Additonally, Grace Fulton is in negotiations for a role, having worked with Sandberg on Annabelle: Creation.

Strong is no stranger to DC fans, having played Sinestro in 2011’s Green Lantern, about which the less said the better. He also played a villain in Kick-Ass, so clearly the British actor has a thing for comic book movies.

Shazam! is coming together for a February start date  just as New Line ramps up development of a Black Adam movie that will star Dwayne Johnson and be written by Adam Sztykiel. Peter Safran is producing Shazam!, which was written by Henry Gayden and Darren Lemke.

Strong will soon be seen in The Catcher Was a Spy with Paul Rudd, Guy Pearce, Paul Giamatti and Jeff Daniels, and he has also wrapped the indie movie Stockholm with Noomi Rapace and Ethan Hawke. He’s represented by WME and Markham, Froggatt and Irwin, while Fulton is repped by Innovative Artists and Mainstay Entertaiment.

TheWrap broke the news of Strong’s Shazam! talks, while Fulton’s negotiations were first reported by Variety.