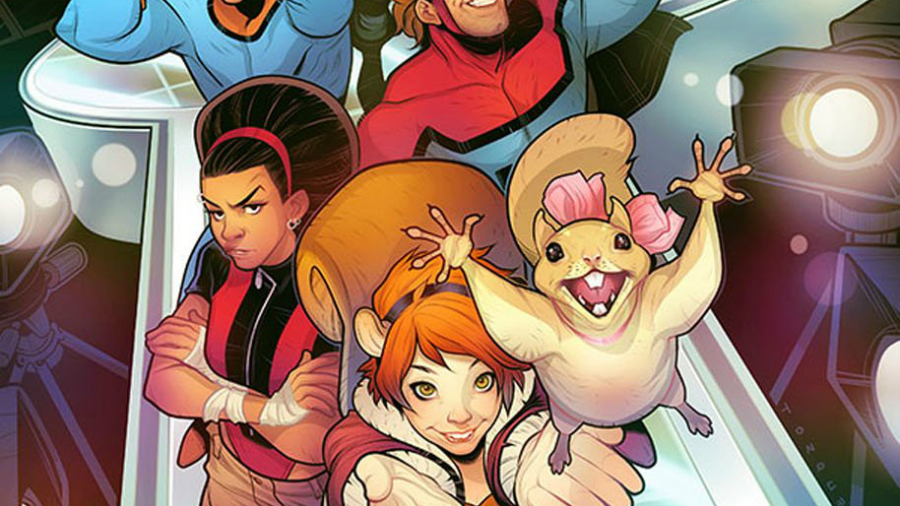 Marvel’s New Warriors won’t air on Freeform in 2018 after all, Tracking Board has confirmed.

Because of scheduling issues, the cable network wasn’t able to find a slot for the half-hour sitcom to air next year, prompting Marvel to ask for the distribution rights back to find a different home for Squirrel Girl and the gang.

“We are extremely excited about Marvel’s New Warriors and look forward to finding the perfect partner to launch the series with in 2018,” said Dan Buckley, president of Marvel Entertainment, in a statement.

According to THR, who broke the news, one possible landing spot is Disney’s previously announced in-house streaming service, though it seems to be a last resort scenario, as many platforms surely would have interest in picking up the buzzy series. Th streaming service also isn’t scheduled to launch until 2019, unless there are more changes underway.

One fit that seems reasonable is Hulu, which has Marvel’s Runaways, also about a misfit group of young heroes, set to debut in November. Marvel could also send the series to Netflix, though it would tonally be completely different from that network’s Defenders franchise of Daredevil, Jessica Jones, Iron Fist and Luke Cage. Of course, there is always ABC, where Agents of SHIELD is still going and which was joined by Inhumans this season.

Kevin Biegel is the writer and showrunner.

Freeform will still have Marvel’s Cloak and Dagger set to premiere in January.