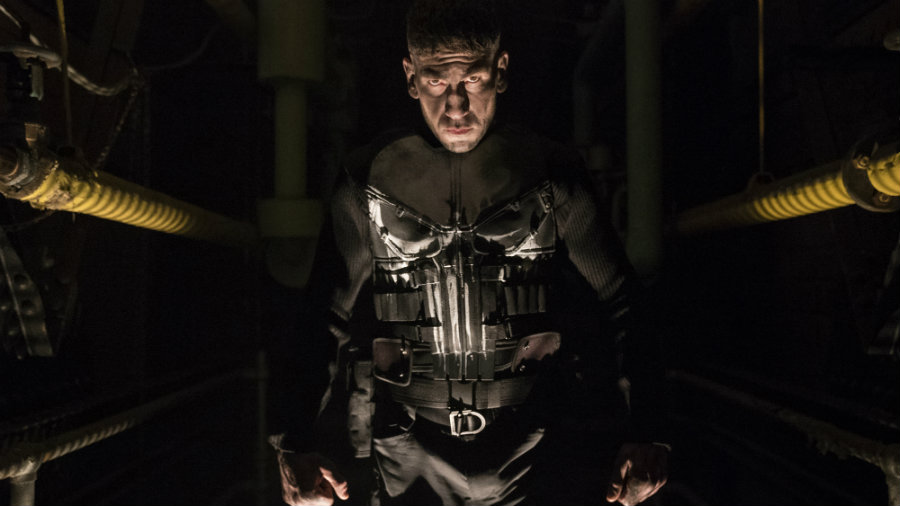 After being pulled from New York Comic-Con earlier this month, it was still unknown when (and whether) Netflix would premiere their upcoming Marvel’s The Punisher series, starring Jon Bernthal as Frank Castle, New York’s vigilante anti-hero who first appeared during Daredevil Season 2.

The official plot synopsis of the series is.

“After exacting revenge on those responsible for the death of his wife and children, Frank Castle (Jon Bernthal) uncovers a conspiracy that runs far deeper than New York’s criminal underworld. Now known throughout the city as The Punisher, he must discover the truth about injustices that affect more than his family alone.”

The show is exec. produced by showrunner Steve Lightfoot, Jim Chory and Jeph Loeb, who is also Marvel’s Head of Television. It’s produced by Marvel Television in association with ABC Studios for Netflix.

You can watch the second trailer below: