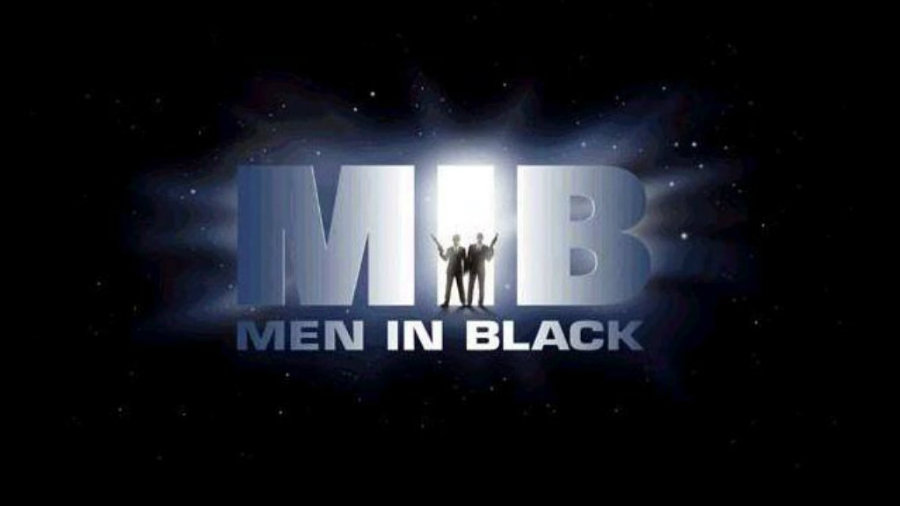 It’s been more than five years since Sony Pictures released Men in Black 3, and while there doesn’t seem to be any movement on the planned 21 Jump Street/ Men in Black crossover (tentatively called 23 Jump Street), Sony are moving forward with a Men in Black spin-off movie. They’ve even set a release of May 17, 2019.

Iron Man and Transformers: The Last Knight writers Matt Holloway and Art Marcum have written a screenplay for the currently untitled spin-off. With neither Will Smith or Tommy Lee Jones expected to reprise, you have to wonder what this movie will be. (Possibly something involving Josh Brolin, who was the best part of Men in Black 3?)

Apparently, the writing duo have scripted a contemporary sci-fi pic about a secret force that protects earth from aliens (just like the Men in Black) that builds on the world established in the three previous Men in Black films, which have grossed $1.6 billion dollars worldwide.

Walter F. Parkes and Laurie MacDonald are producing the project with Steven Spielberg as an exec. producer (as he was on the first three movies). They’re currently meeting with directors wi hopes to land one soon, but comparisons are being made to Jurassic World in terms of a project that revived and rebooted Jurassic Park but created a new world around the basic ideas.

Meanwhile, the 23 Jump Street project which would feature Channing Tatum and Jonah Hill’s characters from that comedy series remains in development.  Obviously, Sony Pictures are trying to keep Men in Black as one of their major franchises along with the Spider-Man universe they’re currently building, both alone and with Marvel Studios.  Ruben Fleischer is directing a Venom movie with Tom Hardy and Michelle Williams for release next October, with Gina Prince Bythewood directing a movie featuring Silver Sable and Black Cat planned for Feb. 2019. (Oddly, neither of the leads in Silver and Black have been cast yet.) The sequel to Spider-Man: Homecoming  is set for a few months after that.

On the spin-off, Parkes told Deadline, “It’s so rare to get to the end of the script and know you’re holding a movie in your hands, but Art and Matt have written a spinoff that somehow is true to the core of the MIB world, and yet expands the franchise to a fresh new place.”

David Beaubaire is overseeing the project for Sony with Holloway and Marcum repped by CAA and Mark Bisgeier.