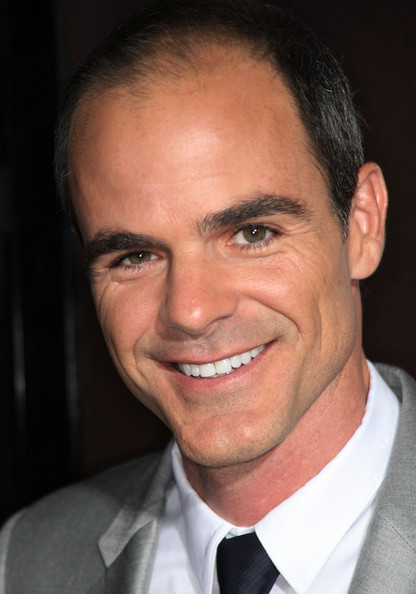 Michael Kelly has joined the A-list cast of THE SECRET IN THEIR EYES. The crime thriller centers on a retired legal counselor (Ejiofor) who writes a novel hoping to find closure for one of his past, unresolved homicide cases and also for his unrequited love with his superior – both of which still haunt him decades later. Chiwetel Ejiofor, Julia Roberts, Nicole Kidman have already signed on to the project, which is written and directed by Billy Ray for Gran Via Productions.

Kelly starred on Netflix’s political drama House of Cards. He’ll next be seen in Blumhouse Productions’ thriller Viral, about a virus that wipes out the majority of the human population, and Everest, an adventure thriller about a climbing expedition on Mt. Everest is devastated by a severe snow storm.

He is repped by Innovative Artists and Liebman Entertainment.