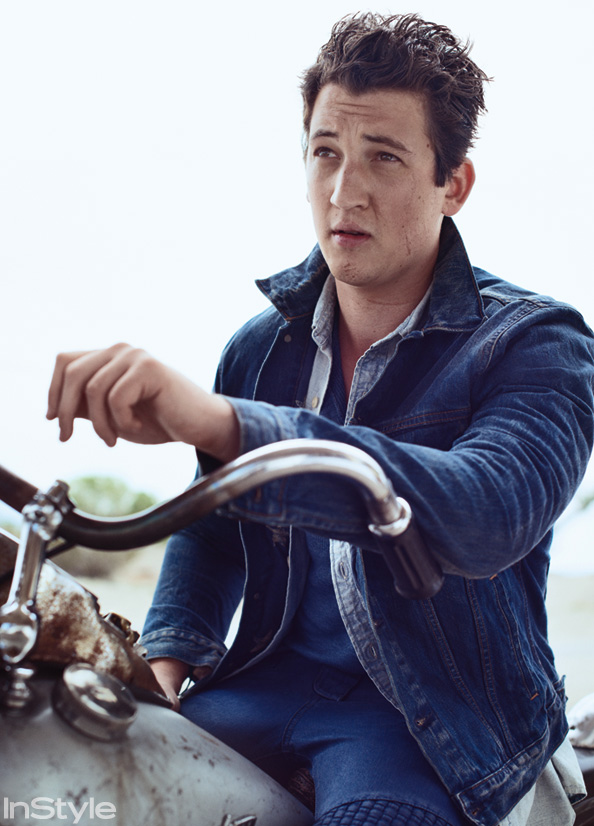 Miles Teller has been tapped to join ARMS AND THE DUDES. Based on the Rolling Stone magazine article by Guy Lawson, the film follows two unlikely arms dealers who secured a $300 million contract to supply weapons for U.S. allies in Afghanistan, but soon found themselves in danger abroad, in trouble back home, and completely out of their depth.

Teller will star as David Packouz, who was working as a licensed massage therapist in Miami before joining Efraim Diveroli in international arms-dealing.

Jesse Eisenberg and Shia LaBeouf were previously in talks to star.

Teller recently made waves with his outstanding turn in the Oscar-nominated Whiplash. He also starred in Divergent, That Awkward Moment, and Two Night Stand.

Next up, he’ll reprise his Divergent role for the sequel, Insurgent. He’ll also play Reed Richards, AKA Mr. Fantastic in Fox’s Fantastic Four reboot and will play fighter Vinnie Pazienza in Bleed for This.

Teller is repped by CAA and BOLD Management & Production.