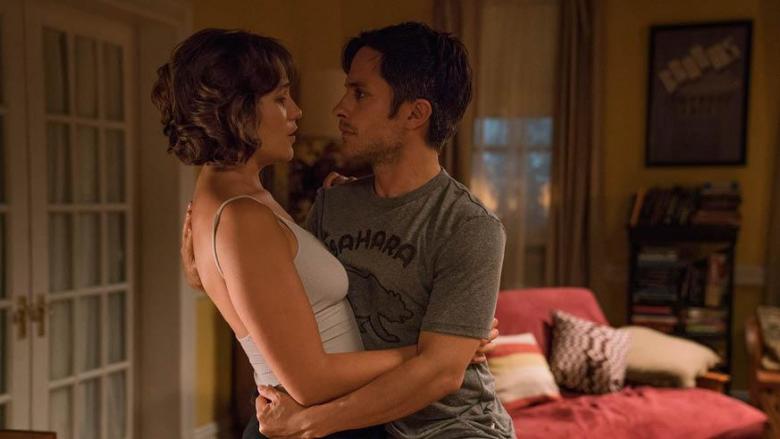 Always the underrated dramedy, the fourth season of Mozart in the Jungle wastes no time in getting started. The dynamic shifted greatly last season finally as the will they/won’t they finally happened between Hailey Rutledge (Lola Kirke) and Rodrigo De Souza (Gael Garcia Bernal) finally took the plunge. And it is only the beginning. As always things get insane.

This season feels more mature than the past three seasons. Starting the fourth season off is a hilarious episode on Rodrigo confirming his relationship status with Hailey. It’s sweet as we see the Rodrigo from season one has grown up a bit. And there lies in the tension with the season. Rodrigo is finally too much for everyone. 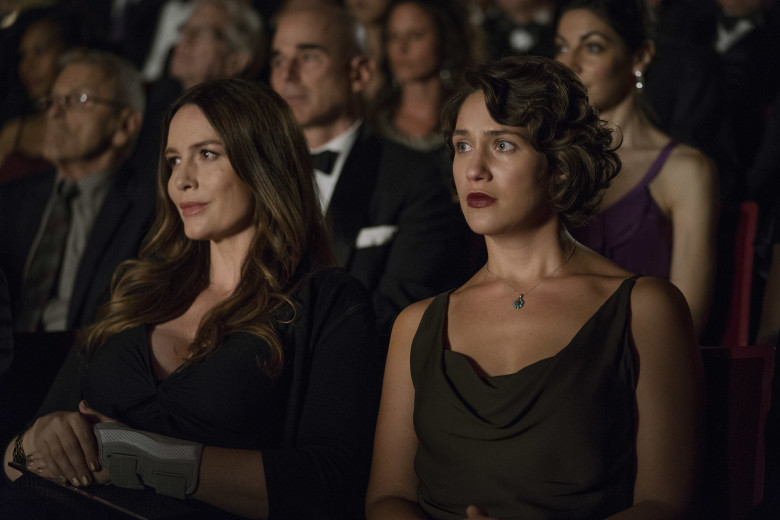 Hailey continuing her own path to becoming a conductor has a strong feminist slant that feels too relevant. It’s a shame to see even the classical music world suffers from such rampant sexism. Hailey is constantly berated for her youth and inexperience, her relationship with Rodrigo is used against as a claim that she’s sleeping to the top, and just the mere fact that a woman can’t conduct an orchestra. What makes this harder is the fact that throughout the ten-episode run, other characters are constantly bringing up the state of the world obviously referencing Trump, so you’d think everyone would be a bit more tolerant of Hailey’s goals.

Lola Kirke continues to shine in the lead role as we delve deeper into Hailey’s past finally meeting her parents as well as discovering just how she became an oboist. Gael too reminds you why he won a Golden Globe playing Rodrigo as is there at every step with Hailey despite being adrift and too overworked by juggling too many plates at once. More than any other season we see their chemistry together shine. 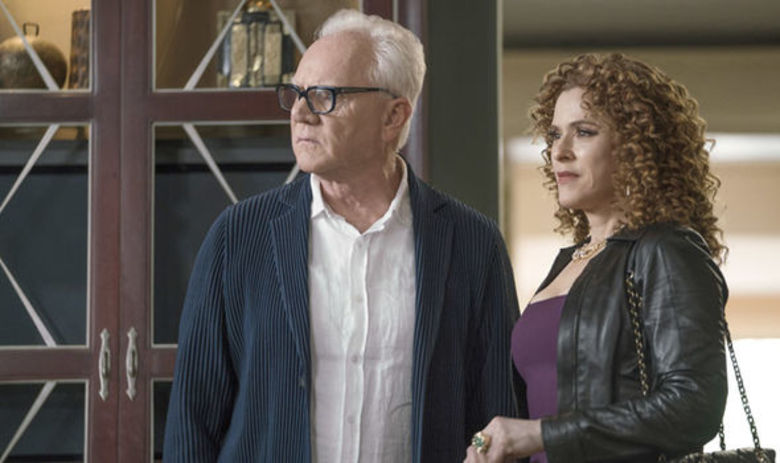 In fact, it all pays off in a multiple-episode arc in Japan where Hailey is in a conducting competition that reminds me why the writing and directing is so good on this show. Episode eight is a particular stand out with Roman Coppola directing. What I think will be a simple break-up bottle episode turns into a heartfelt, ethereally surreal episode of two people who are genuinely in love with each other exploring their feelings. It’s also the hard truth about being an artist in love. It’s hard to chase your dream career and the love of your life at the same time. Sure, a lot of people manage to do this but in the entertainment world, it’s hard.

What’s maddening about it is the two are so alike in many ways. The recurring throughline of Rodrigo talking to Mozart takes a unique turn here with him losing his muse. As Rodrigo loses his, Hailey’s grow stronger. Picking up what was developed in the season three finale, Hailey is speaking to Mozart’s sister. Throughout this season Hailey is consistently seeking advice from people she respects. However, it’s really Mozart’s sister who gives her the best advice that she doesn’t follow through with which is listen to your gut instead of seeking approval.

That parallels over to Thomas Pembridge (Malcolm McDowell) and Gloria Windsor’s (Bernadette Peters) relationship. Gloria has had with Rodrigo’s antics. Putting more pressure on her is the fact that their biggest donor just got absorbed by a Japanese corporation. As she’s trying to play nice with special guest Masi Oka as the corporation head, she also must contend with Thomas’ undermining and flirtation with an old flame. Thomas himself is restless wanting to get back to conducting with him going in an unlikely route experimenting with new sounds. As much as I love watching Bernadette and Malcolm on this show I hope the two can do a full-on comedy as most of this season’s laughs stem from them.

Music is in this show’s DNA so color me surprised that nothing dynamic happened with music this season. Still one of my favorite episodes of the series is the season two episode “Touché Maestro, Touché” with its great use of Daft Punk and the effects used when the song is played. Even last season had the episode at Rikers Island to show just how classical music can touch people. And while yes, this season is excellent, I was hoping for a moment like this (forget an episode) and it never came which is a disappointment.

Mozart in the Jungle remains one of the best shows that no one is watching, It’s so effortlessly binge-able with writing and directing that almost never gets commended. There’s a lot of surprises from the storytelling to the actors that pop up. When people tell me that romantic comedies have nothing to offer, I always point them towards this. This season had one of the better story arcs this season with a real maturity to it. Even though halfway through the last episode, I knew where it was going, I’m still excited for what comes next.

A lifelong film enthusiast since he can remember, Brandon is an indie filmmaker/screenwriter and freelance critic who resides in Trenton, NJ. Feel free to hit him up on Twitter to talk movies, shows, and music (especially hip-hop) .
Follow Brandon on Twitter: @bwood0824
Keep up with all of Brandon’s reviews here.