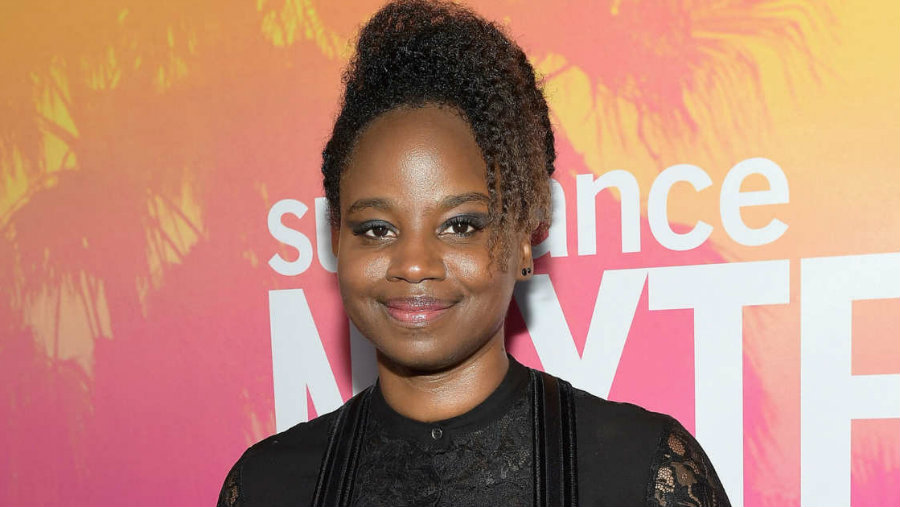 Dee Rees’ Mudbound has been the talk of this year’s festival circuit after premiering at the Sundance Film Festival, where it was picked up by Netflix for $12.5 million. The Southern drama played at Canada’s Toronto Film Festival last month and will play at New York and London Film Festivals this month before its release on Nov. 17.

The point is that Rees has really impressed everyone who has seen Mudbound, which may be why FilmNation Entertainment has attached the filmmaker to their project An Uncivil War with production to start next year.

The drama is based around the battle to ratify the Equal Rights Amendment in 1970, led by feminist icon Gloria Steinem and lawyer/activist “Flo” Kennedy, as leaders of the Women’s movement took on conservative organizer Phyllis Schiafly.

The themes of the film are particularly timely with all the conservations about women in the entertainment industry being treated and paid more fairly and equal to their male counterparts. We’re seeing many other similarly timely films like Battle of the Sexes, currently in theaters, and Angela Robinson’s upcoming Professor Marston and the Women Women, which also deal with women trying to be given fair treatment.

The original screenplay for An Uncivil War was written by David Kukoff and acquired by FilmNation out of Venice last year, but Rees has rewritten it to direct the movie, which FilmNation Entertainment is fully financing. FilmNation is producing the film along with Peter Heller with the company’s VP of Development Ashley Fox overseeing the project.

In the press release, Rees stated, “I’m particularly interested in digging into the messiness of the women’s movement–the many different alliances that were formed and fractured and exploring who got left behind vs who got remembered. The richness and texture of this story lie in the complicated bargains struck and broken in the imperfect, stuttering trajectory toward equality. Thrilled that FilmNation let me put my own spin on the script and I’m going to have a lot of fun putting together another amazing ensemble cast to ignite it.”

Repped by WME and Frankfurt Kumit, Rees first broke onto the scene with short films including 2007’s Pariah, which she expanded into the Sundance feature of the same name in 2011. In 2015, she wrote and directed the HBO movie Bessie, as well as directed chapters of Spike Lee’s When the Levee Breaks and an episode of Empire.

The story was initially reported on by Deadline.