About a year ago I had the pleasure of stumbling upon a fantastically brilliant animated short film called “Rumbleseat“. The film, which was directed by then unknown animator and director Mike Roberts would go on to win several awards over the following 12 months, including the coveted JUNO Video of the year award.

Cut to one year later, and I found myself once again stumbling into another exciting animated film from the now hot up-and-coming director Roberts. The project, is an amazing first installment in the interactive web series AIRSHIP DRACULA. The project, which is written by Jay Bushman also stars the voices of Alan Tudyk, Paul Sorvino and Tammin Sursok. And lo and behold… my fondness for Mr. Roberts only continues to grow. His seemingly simplistic yet wildly adventurous animation style offers viewers something familiar, yet so organically inventive. For me, perhaps it is offers a harkening back to my childhood, and a chance to see what very much feels like the stories of my younger years stepping from the page, and stepping into the screen to continue their amazing journeys.

Either way, I think Roberts, who is currently circling a handful of feature projects with his manager Kailey Marsh over at Station3 and his agents JR Satery and Rina Brannen at Gersh, has a very bright future ahead of him, and it’s one that I’m excited to see come to life once more!

To see AIRSHIP DRACULA click on the image below, and at the “sign up” screen simply choose the “skip” option (or sign up – it’s your call). 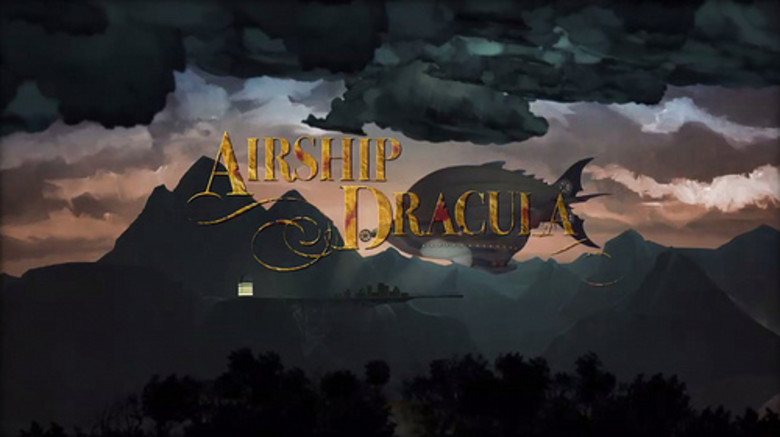