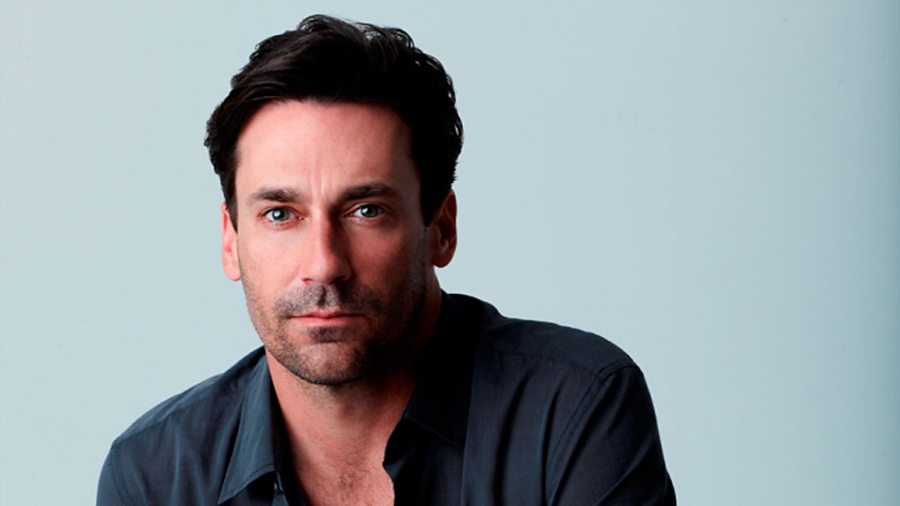 Good Omens takes place in 2018 when the Apocalypse is near and Final Judgment is set to descend upon humanity. Aziraphale (Michael Sheen), a somewhat fussy angel, and Crowley (David Tennant), a fast-living demon — both of whom have lived amongst Earth’s mortals since The Beginning and have grown rather fond of the lifestyle — are not actually looking forward to the coming war.

Amazon will distribute the series in the US and in the UK in 2019.

Hamm will play the role of the archangel Gabriel, who has only a brief role in the book, which will be expanded for the screen. That’s not just to accomodate Hamm’s star power, according to Gaiman, who revealed he and Pratchett had plans for a sequel that included more of the angels.

“The leader of these angels is Gabriel,” Gaiman said in a statement. “He is everything that Aziraphale isn’t: he’s tall, good-looking, charismatic and impeccably dressed. We were fortunate that Jon Hamm was available, given that he is already all of these things without even having to act. We were even more fortunate that he’s a fan of the books and a remarkable actor.”

Gaiman, whose American Gods was also recently turned into a series on Starz, will serve as showrunner on the Good Omens series. It will consist of six episodes, all adapted by Gaiman.

Hamm is represented by CAA and Forward Entertainment.