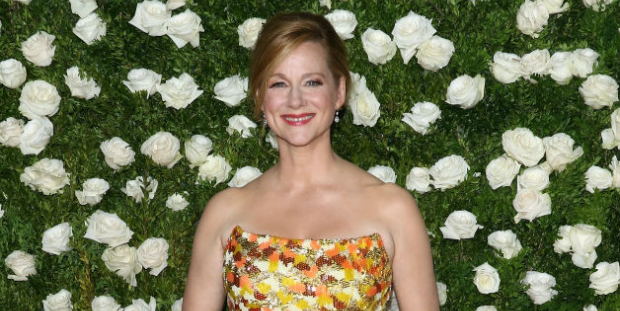 Armistead Maupin’s TALES OF THE CITY is in the works for an episodic adaptation at Netflix with original castmembers Laura Linney and Olympia Dukakis attached to star. The pair starred in miniseries adaptations based on the first three books in the series, with the first airing on 1993 on PBS, and 1998 and 2001 on Showtime.

The books series is made up of nine novels, the first four of which appeared in regular installments in the San Francisco Chronicle prior to their novelization. The first books centers around Mary Ann Singleton who moves to San Francisco in 1976, soon finding herself living at 28 Barbary Lane. Her life becomes intertwined with those of her varied neighbors and myriad of colorful characters. It takes a close look at San Francisco and explores the LGBT communities and underground culture of the time. The Netflix adaptation would update the series into modern times.

The project reunites Linney with Netflix as Linney stars in the upcoming Netflix dramedy Ozark.