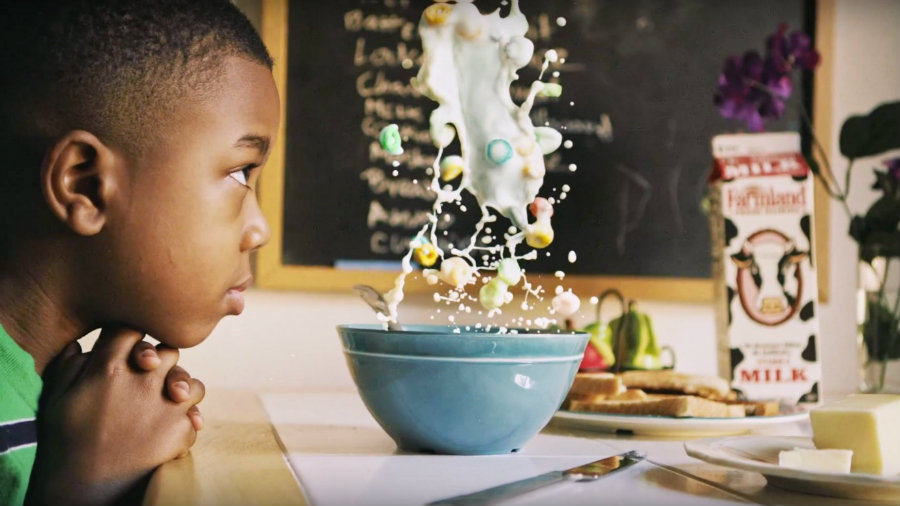 In case you’re wondering why your Netflix subscription rate is being increased by 10% soon, it’s probably because the streaming networks keeps on shelling out money to make sure you’ll have new and original content on the service.

The latest series Netflix has greenlit to series is Raising Dion, a 10-episode hour-long sci-fi family drama based on Dennis Liu’s short film and comic book of the same name. The show’s about an African-Ameican single mother who discovers her young son has spectacular and ever-changing abilities.

Dennis Liu is a commercial and music video director who first created the comic book then turned it into a short film that went viral.

Carol Barbee will serve as the showrunner and executive producer, following her run as exec. producer on UnREAL, and previous work on Judging Amy, Jericho and Touch. She also wrote the script for the first episode, which will be directed by Liu.

Actor Michael B. Jordan, who will play the woman’s late husband and appear presumably in flashbacks, will exec. produce via his Outlier Society Productions along with Liu and Barbee, as well as MACRO’s Charles D. King, Kim Roth and Poppy Hanks. Michael Green and Kenny Goodman are also EPs on the Netflix production.

In the press release, Liu says, “I started this project many years ago because I wanted to see more diverse representation on film and television and I’m excited to partner with Netflix and MACRO, who I know shares that commitment. More than ever, we need more stories told from different points of view and my hope with Raising Dion is to create a cinematic experience for all families that will lift your spirits and make you laugh and cry.”

Netflix’s official tagline for the show is….

The series follows the story of a woman named Nicole Reese, who raises her son Dion after the death of her husband Mark (Jordan). The normal dramas of raising a son as a single mom are amplified when Dion starts to manifest several magical, superhero-like abilities. Nicole must now keep her son’s gifts secret with the help of Mark’s best friend Pat, and protect Dion from antagonists out to exploit him while figuring out the origin of his abilities.

Netflix has already found success with other fantasy and sci-fi shows such as Stranger Things and the Wachowskis’ Sense8 but also with their five Marvel Television series, which will be joined by The Punisher premiering later this month.

You can watch Liu’s original short below: