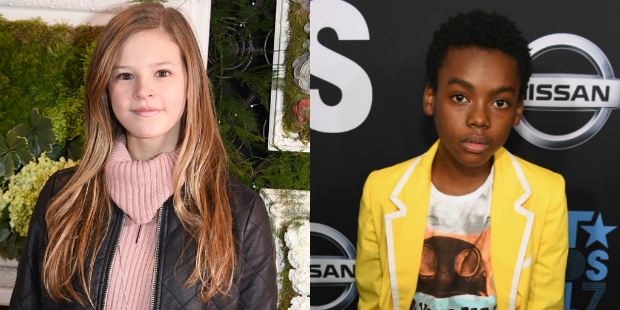 After finding success with ’80s nostalgia in Stranger Things, Netflix now has their sights set on the 1990s as they have given a ten-episode order to EVERYTHING SUCKS. The comedy comes from Jeff Pinkner, Scott Rosenberg, Josh Appelbaum, and Andre Nemec, who were the creative team behind Zoo.

The series is described as a quirky, funny, coming-of-age story. It follows two groups of high school misfits: an A/V club and a drama club, who collide in 1996 Oregon.

Ben York Jones and Michael Mohan created the project and executive produce with Pinkner, Rosenberg, Appelbaum, and Nemec. Mohan and Ry Russo-Young will each direct episodes with plans for a premiere in 2018.

While this is the first ’90s-centric series, Netflix has returned to the decade for several inspirations including non-stop references in Unbreakable Kimmy Schmidt, and Fuller House, the sequel series to the late ’80s-90s sitcom Full House.