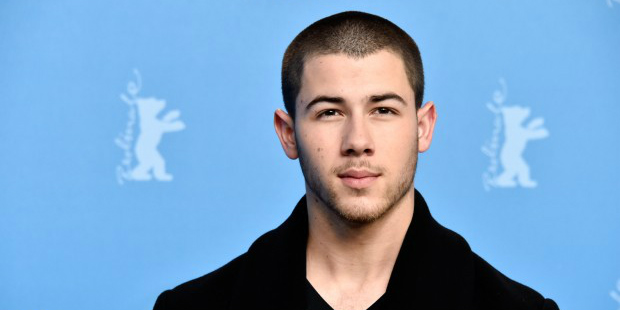 Disney Channel alum and pop sensation Nick Jonas is circling a role in the upcoming JUMANJI remake at Sony Pictures. If he signs on, Jonas would join Dwayne Johnson, Kevin Hart, and Jack Black for the project helmed by Bad Teacher director Jake Kasdan.

The original 1995 movie starred Robin Williams and was based on the Caldecott Medal-winning novel by Chris Van Allsburg. No word yet on Kasdan’s reimagining, but this adaptation was originally drafted by Chris McKenna and Erik Sommer with a current script by Scott Rosenberg and Jeff Pinkner. William Teitler is set to produce while Kasdan, Van Allsburg, Johnson, David Householter, Ted Field, Mike Weber and Dany Garcia will serve as executive producers. The movie is expected to start shooting next month in Honolulu and will be released on July 28, 2017.

Jonas can be seen in the upcoming fraternity drama Goat, which premiered at Sundance earlier this year. He also stars in the DirecTV drama Kingdom opposite Frank Grillo.

He is repped by CAA and Wilhelmina Models.