One Day at a Time manages to build beautifully upon its moving first season with its second season debut this past week. I laughed, I cried, I felt the passion of Cuba and the true heart of what America should be. I was touched by the family bonds and learned so much from watching a simple television show. But this sitcom is anything but simple, and for that, I applaud it immensely.

One Day at a Time is easily the best multicam sitcom currently on TV. And I don’t say that lightly. This show is powerful in its ability to sway our emotions and make us care for these characters, and it makes me laugh. Not a “haha” here or there, but legitimately, wholeheartedly laugh out loud. The last show that made me do this much laughing was Parks and Recreation, which I used to watch in my college dorm room, and my roommate would throw shoes at me because I would laugh too much while she was trying to study. I was throwing-shoes level laughing at this show. That’s almost a transcendent experience. It’s like reading a book that’s not Harry Potter, but Harry Potter-level quality, if you get my drift. It’s a literal unicorn of quality television. 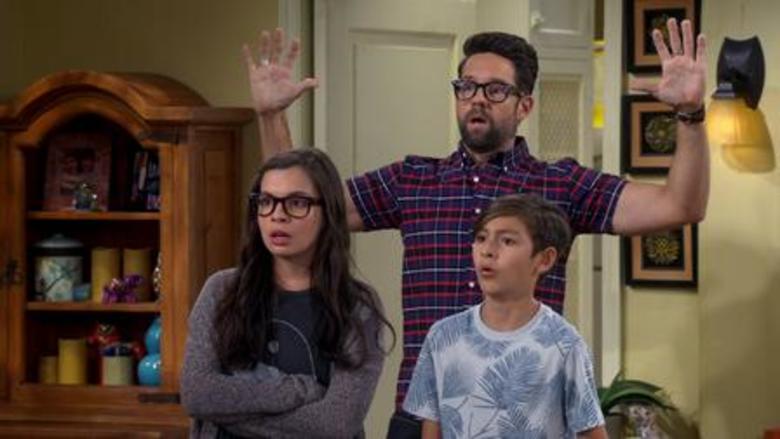 This show makes me ashamed that I ever gave another show an A+ grade – or even, honestly, an A- grade – because this show sets the bar so much higher than I ever even knew it could set. It’s like I didn’t even realize such good television could exist. Sure, we have shows that are heartfelt and intriguing and pushing the bonds of emotional and imaginative storytelling, but this show takes a basic, familiar structure that’s been part of TV storytelling tradition basically since television shows became a thing, and not only makes it fresh, but also makes it hugely relatable to modern America.

The Alvarez family is, at their core, the true American family today. They’re diverse and interesting, hard workers, and continually celebrating the dynamics of their heritage alongside their American culture. They’re making a go of it, even though it isn’t easy, and this country doesn’t make it any easier. Love, and their family is at the center of this story, and it’s what propels the show forward in every episode. It’s extremely moving. 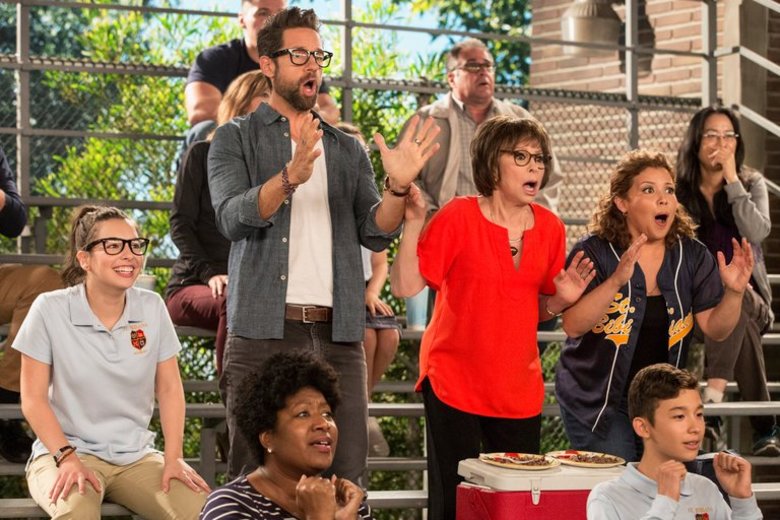 These are all issues the show tackles gracefully, in ways that are well-informed and inform us well. We aren’t getting preached to – we’re able to live vicariously through the experiences of these characters and feel as though we really get a taste for walking in their shoes. In a world of multicams where the take-away almost always seems to be “every problem can be solved by talking” it’s refreshing to see a show take on issues that a simple apology can’t fix. Not only that, but take on these issues in a way that’s emotionally engaging and funny. 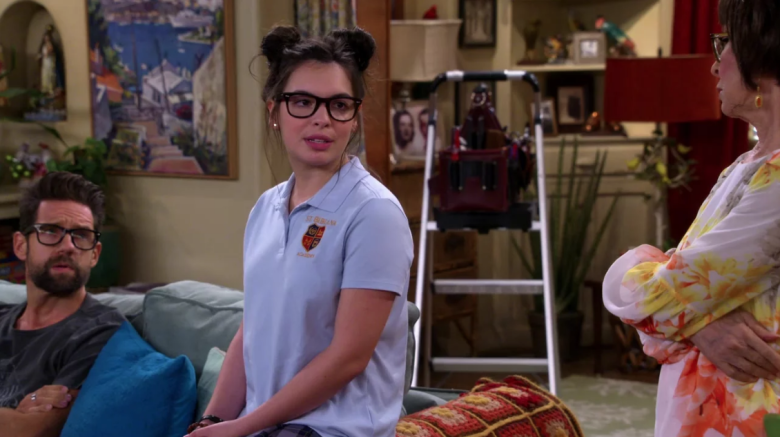 Just like the first season, the second season tackles issues both great and small, all with a clever charm that makes the show so moving and powerful. This season, we revisit Elena and her father briefly, but we spend most of the season tackling new issues dealing with identity, love, and duty.

Episodes like “Hello, Penelope,” stand out in its striking ability to depict and explore difficult topics like depression, while “Locked Down” offers a delightful play on the traditional bottle episode. We get to explore more of the family’s past in episodes like “What Happened,” and see the show master serialized storytelling in the season finale episodes “Citizen Lydia” and “Not Yet.” 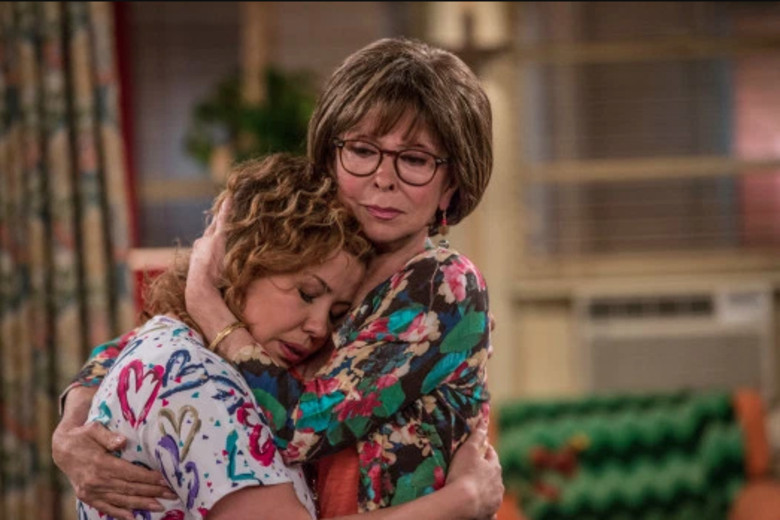 I can’t praise this show enough. There is literally nothing about it that I would change. I can’t even find something to critique about it, it’s such a masterful example of great storytelling. Honestly, I kid you not, I truly believe that this is the best multicam on TV, and you should start watching it right away, if you haven’t been watching it yet.