I’m going to be honest, the latest episode of Outlander has me scratching my head. There’s really nothing in the entire hour that pushes the narrative of the season forward. Sure there’s Murtagh’s mention of some Regulator’s bringing a petition to Governor Tryon for lower taxes, but that’s merely an aside in what amounts to be an awkward love triangle between Lord John Grey, Claire, and Jamie, all while Jamie’s son William watches from the wings. 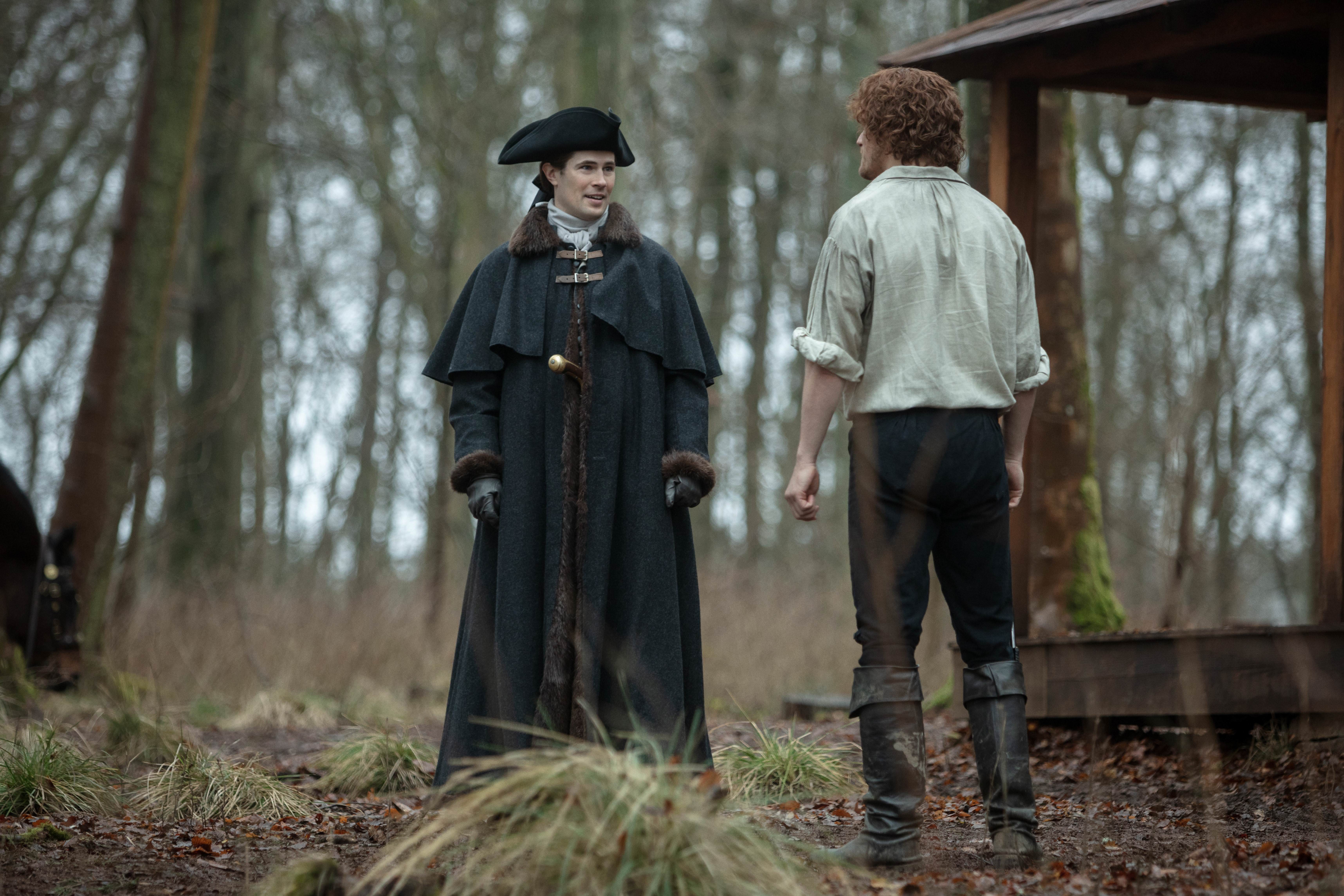 Lord John Grey’s visit is such a contrived pop-in, that several of the characters point out that Frasier’s Ridge is nowhere near the Virginia location where Grey is headed. It’s obvious he went far out of his way to visit Jamie either by a desire to allow Jamie to see his son William again, or because he longs to see the unrequited love of his life. Either way his arrival is unexpected, especially given his history as the prison warden overseeing both Jamie and Murtagh. Even though Grey likely saved Murtagh’s life, Murtagh still finds himself in direct opposition to both Grey’s views of the New World, and his allegiances to the Crown. It isn’t long before Murtagh exits stage right, and the measles enter stage left.

That’s right, the measles are back, and this time they mean business … not really. Grey comes down with the illness, which conveniently gives Jamie time to get better acquainted with his son William while Claire takes care of Grey. William can be a bit of a brat, but he’s a good kid down deep, until he disobeys Jamie and nearly gets them both killed for trespassing on Cherokee land. While the Frasier boy’s lives hang in the balance, Claire and Grey have themselves a jealousy fest in the fever cabin. Their conversations about Jamie are awkward, which is something we are not accustomed to seeing with Claire. Rarely do we see her be awkward, and never has jealousy gotten the better of her. It seems uncharacteristic, and doesn’t feel true to her nature. When Grey’s fever lifts, thankfully so does the tension, and the group parts company as friends again. 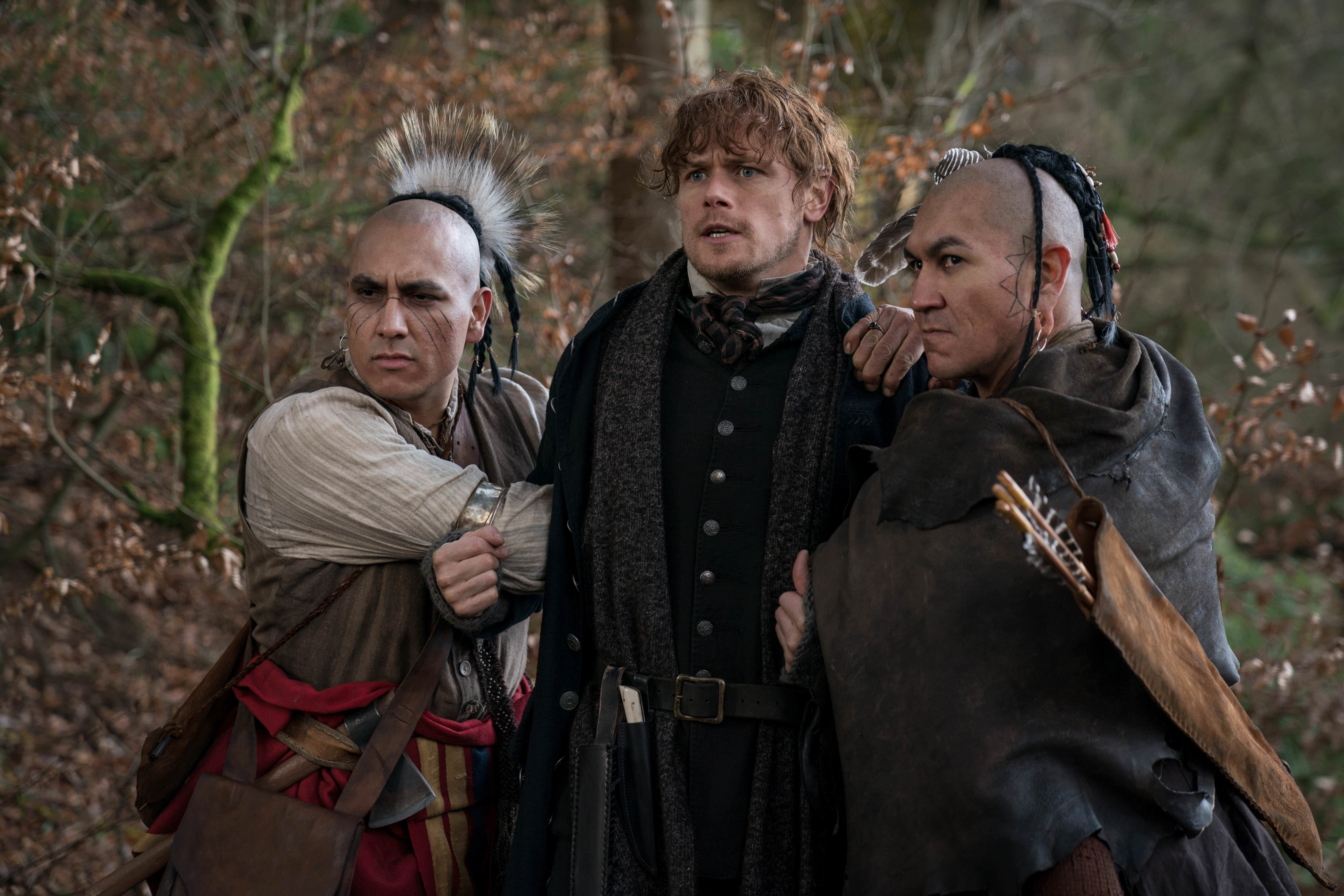 Look, I’ve enjoyed the hell out of Outlander since the beginning, but there’s something off about this season. The narrative feels like it’s spinning its wheels. The season is half over at this point, and it doesn’t seem to have accomplished much. We knew Brianna headed back in time two episodes ago, and we’ve seen almost nothing about her journey aside from a brief glimpse of Roger’s investigation into her movements in Scotland. Why has there been such a huge disconnect between one of the most interesting aspects of the season and what’s been presented on the screen? I’ve never read any of the books, so I have no idea how closely this season resembles the novels, but it feels like something has changed in the storytelling. 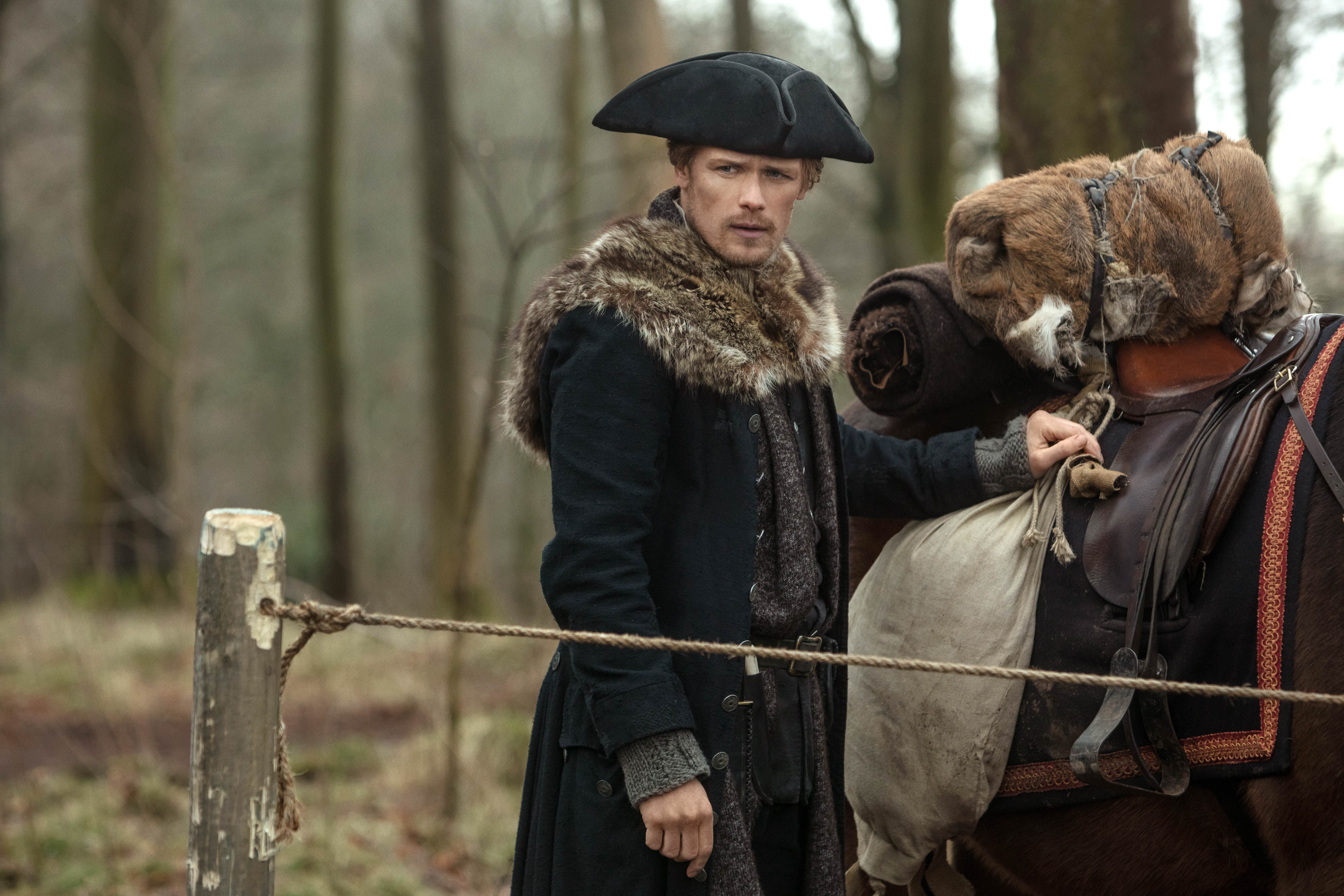 There’s been a lot of setup so far this season, but by the time we get to the 13th episode Outlander is going to have a hell of a lot to pay off, and I just don’t see it happening at this point. Jamie needs to get his revenge on Stephen Bonnet, there’s probably the death of Aunt Jocasta coming down the pipeline, the uprising of the Regulators (along with Jamie’s actions now that he knows Murtagh is involved), Brianna’s (and probably Roger’s) appearance in their timeline, the fire Claire and Jamie are supposed to die in, as well as the Revolutionary War coming to a head. They’ve got seven episodes to address all of these (and many more plot points I’ve neglected to add) before the season ends, which is looking like a tall order to fill.