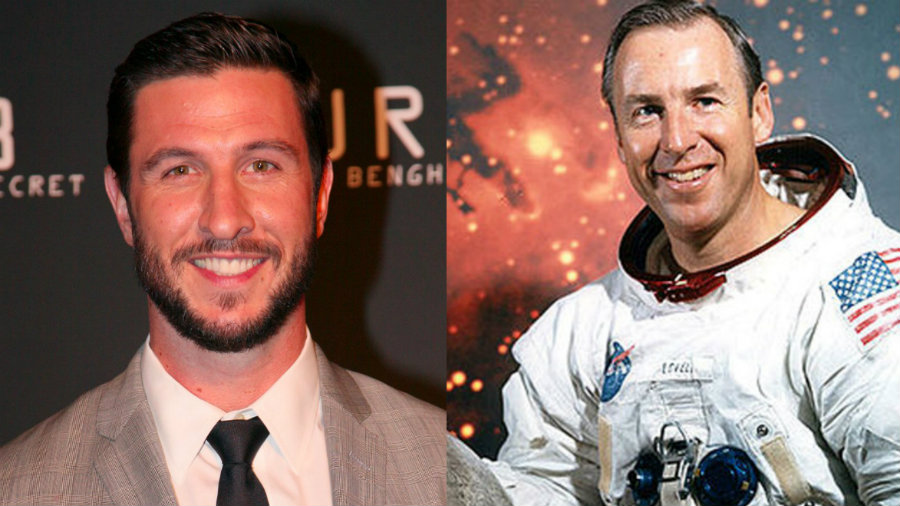 What is turning into one of the hottest projects for 2018 is Damien Chazelle’s Neil Armstrong biopic First Man, starring Ryan Gosling, which continues to cast a long list of roles for Armstrong’s astronaut colleagues. So far, Corey Stoll, Shea Whigham, Jon Bernthal and Brian d’Arcy James are all aboard and now, it looks like Chazelle has found his Jim Lovell in Pablo Schreiber of American Gods.

As the commander of Apollo 13, Lovell was famously played by Tom Hanks in Ron Howard’s 1995 movie of the same name. Lovell is one of only 24 people who have flown to the moon, although Lovell never actually landed, having flown into space four times.

Universal will release the movie on Oct. 12, 2018, so we can probably expect it to be in the mix for the fall festival season next year. Chazelle’s La La Land famously opened the Venice Film Festival in 2016, then played Telluride and Toronto, beginning its road to Oscar night, grossing $445 million worldwide along the way.

Chazelle’s fourth film, First Man will also be the Oscar-winning director’s first film without some sort of musical angle. It will also be his first movie not based on some of his own original material, as he’s working from Oscar-winning Spotlight screenwriter Josh Singer’s adaptation of James R. Hansen’s book.