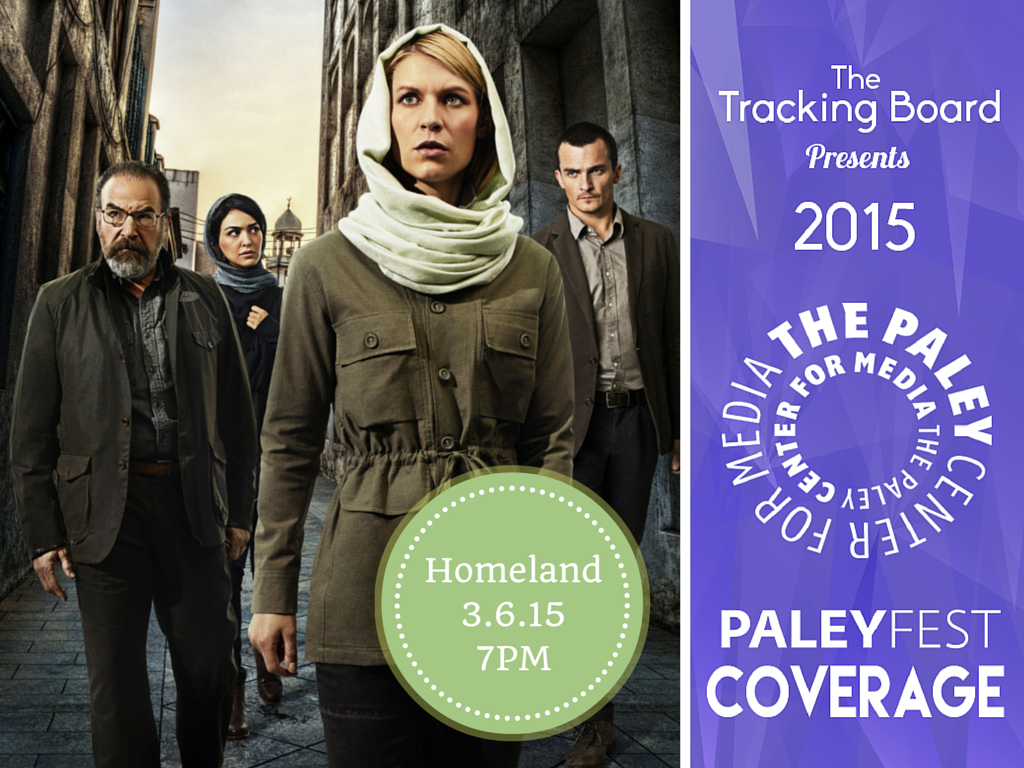 Carrie has been directed to send a drone strike to kill the Taliban leader Haqqani. Instead, false information led to the bombing killing innocent civilians. With Carrie thrown into a descent of madness after this, she decides to use the nephew of Haqqani as a pawn by seducing him to get to the Taliban leader.

CIA operatives are taken hostage by the Taliban, including Saul, who got tangled in Carrie’s operations. A hostage exchange leads to Saul breaking free.

Carrie and Quinn’s relationship develops further. The season ends without resolution of the Taliban assassination attempt, with Carrie very much in danger when this story picks up in the upcoming season.