PaleyFest 2015 picks back up tonight with an incredible line-up this year of some of our favorite shows. Tonight, the Teen Wolf panel will commence at 7:00 PM PST and we’ll be in attendance. As fans of the series, we have a few questions that we’re eager to ask the show’s creators and stars about season five.

Season four ended with Derek “evolving” into something new.  He can now shift into a full wolf — something we’ve seen his late mother do in a pseudo-dream sequence.  So what does this mean?  Does it come with new powers?  Will it matter at all to the plot or story arc of season five?  We have no idea.  There’s no logic to be found in this show – narrative, character, or otherwise.  But then why does this matter?  It matters because Derek is a main character, has been since the beginning, and giving him new power should come with a new story arc.  But we’re just going to have to wait and see how it plays out.

Every season has one.  This year, in order to boost fan interaction with the series (and maybe because someone on the writing staff lost their copy of the D&D Monster Manual), Teen Wolf called upon its very own fans for inspiration.  Teen Wolf partnered with AT&Ts Creature Feature for a contest to design the Season 5 Big Bad. Brooklyn artist Jessica Short won the contest with her creation The Sluagh.  But I imagine this won’t be the only danger to be found in Beacon Hills. 3. Does the show really need even more boring white guys?

Cody Christian (Pretty Little Liars) is joining season 5 as a Theo, a so-called lone wolf who has apparently been living in Beacon Hills this whole time.  (Don’t look to Teen Wolf for logic.) If you’ve confused him with with season 4 newcomers Dylan Sprayberry and Cody Saintgnue, well, you’ll be forgiven. 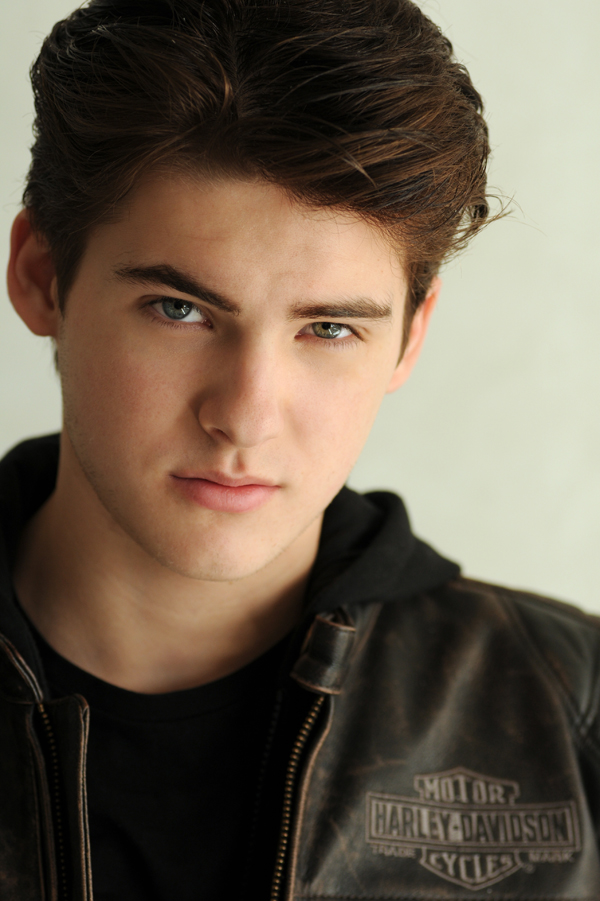 4. What exactly is Deputy Parrish?

Jordan Parrish is one of those characters shows bring in to the fold to add “mystery” without really working for it.  After a season we don’t know much about Parrish accept that he was “drawn” to Beacon Hills, he was on the Dead Pool of supernatural creatures, and he can survive being burned alive.  But he’s hot so the fact that we’ve been teased about who or what he is for a whole season with no pay off doesn’t really matter.  In the season 4 finale, Lydia got down to business with Parrish to try and figure out what kind of creature he is.  It remains to be seen if the mystery will actually be solved. 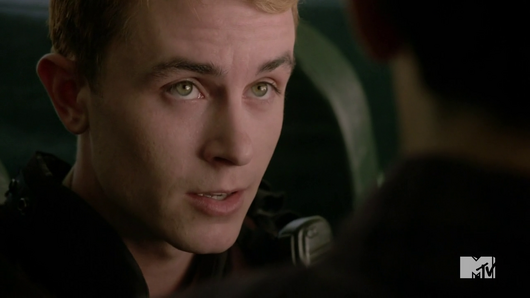 No seriously.  Where is Danny?  You remember Danny, right? Tall. Dimples. Know about werewolves and supernatural shit even though literally no one ever told him about them?  Last creator/showrunner/possible boyband member Jeff Davis said that Danny’s storyline had basically run it’s course.  And I would find this quote for you if I want to go spelunking through all the misguided things Davis has said over the years.  What remains is that Danny – who is a friend to the main character, a boyfriend to a secondary character, a member of a lacrosse team who is actually good – deserves to be on the show over the new newbies mentioned above.

What are your questions for season five? Tell us below!

Take a look back at our reviews of Season 4!