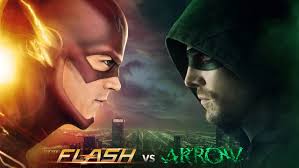 We’ll be bringing you all the up-to-the minute action as the panel gets under way!  Stay tuned — the panel will begin at 4:15pm PST. Next it’s time for THE FLASH panel! Stay tuned!