1: The Workaholics Crew Lived In The House On The Show

Adam, Blake and Anders have great chemistry and feel natural in their surrounding on the show. It is no coincidence. They’ve lived in the house for a few years together. It was hardly changed for the series. The guys were able to wake up in their boxers and get craft services.  Not literally, but you could tell that it has been a convenient gig for these boys.

2: Key and Peele Could Have Been a Different Show

For years, Keegan and Jordan have toyed with the idea of a series. It was all going to be live at one point. Peele explained that it was once going to be Key v Peele. It was going to a competitive show, in the vein of Kenny v Spenny. They talked about how the current show is a great representation of  how the two jokes with each other in real life.

3: Review Is Based On an Australian Series

The panel moderator jokingly asked Andly Daly if his show was a direct take on the show Review With Myles Barlow.  The joke got dark  when Daly treated it like an accusation, but he was a great sport about it. “I want credit for my show”, said Daily jokingly.

4: Comedy Central Has a Hands Off Approach To The Scripts

The stars at the panel agreed on a big point, that the execs have been relativity hands off with their shows. Abbi from Broad City revealed that a raunchy improvised joke wasn’t seen until a screening of the episode happened. It was allowed on the network even though it didn’t appear in the script. The comedians had each barely been asked to change the scripts of their episodes. 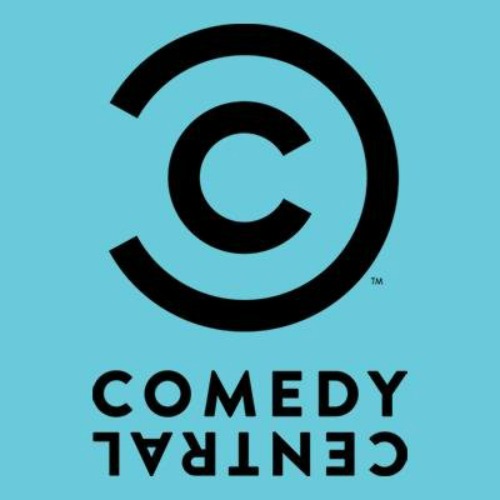 5: The Stars Of Comedy Central Are Aware That They’ve Had Bad Shows In The Past

Nick Kroll spoke up at the panel and addressed how he knows that Comedy Central is at a good point. He has been involved in projects for the network for a long period, and has seen it shift first hand. The stars at the panel had similar feelings, and said that this is a great point to be a part of the network.

6: The Writing On Comedy Central Is In Charge Of The Stars

To get the best performances from comedians, it helps if they write the material. The panel proved that the stars create the stories for each episode. They dictate the content. With Workaholics, the gang would write on their own hours to get a quality product. Each star went around and stated their personal comedy influences. Keegan Michael Key stated that he was personally influenced by Peter Sellers. Blake of Workaholics mentioned Jim Carrey. It was great for fans to see that these actors are fans of comedies themselves.

8: Season 3 Of Broad City Will Be Written In April

A few weeks ago, it was announced that Broad City would return for a third season. At the panel, Abbi revealed that the team would be reuniting in April to draft stories together, and get into the official writing process for the new season.

With Kroll Show finishing its run on the network, many have wondered if he would move onto other projects for Comedy Central. Kroll teased that he was in development on another series. This is all that we found out about this, but it was a promising tease.

10: Workaholics Is Not Ending Any Time Soon

Adam, Blake and Anders mentioned that they would be willing to do the show for a long time. Blake said that he thinks it would only get funnier with age. Only time will tell if their plans hold up. They are certainly welcomed by fans to keep the show rolling.