1. Judd Apatow Has Ideas For The Ending Of The Series

The panel revealed that Apatow has pitched ideas on how the series should end, but Dunham revealed that she very much disagrees with them. There was no saying on where the series would go, but it was clear that they were in talks for how to end the arc.

2. Lena Dunham Has Stayed the Same Throughout Many Years

It is very often that fame and fortune change a person. The staff of the show has known Dunham since her first feature Tiny Furniture, which put her on the map. They confirmed that she has stayed the same person throughout the growing popularity of her material. 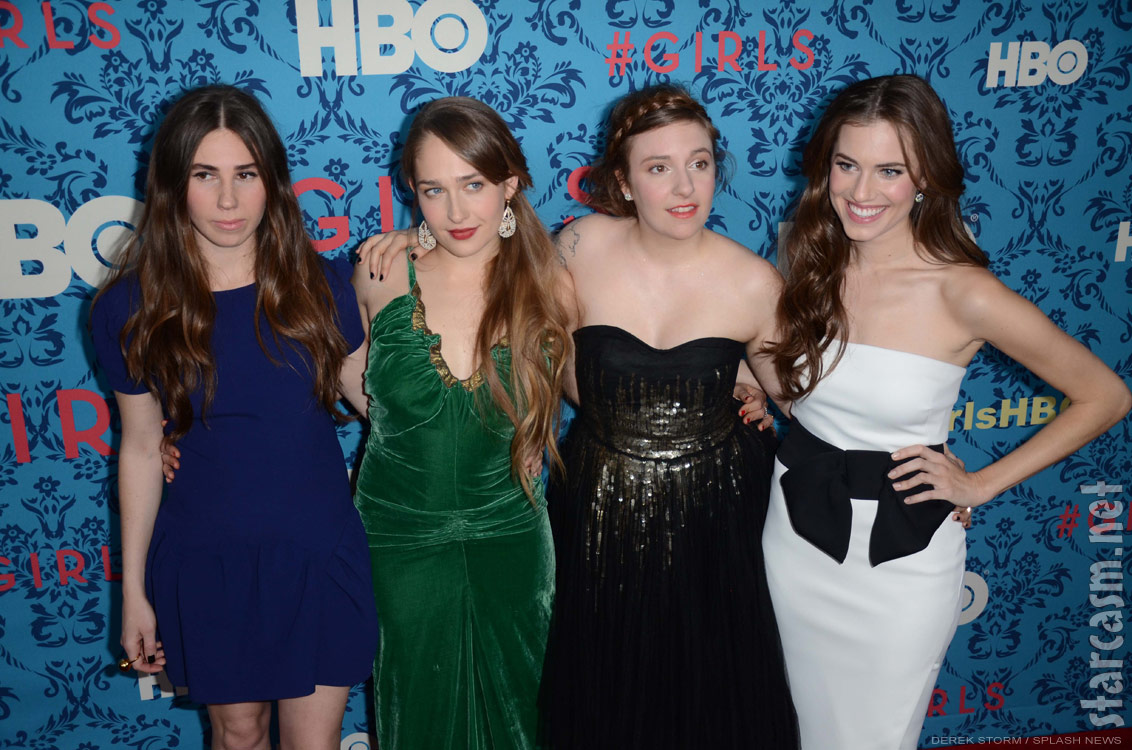 3. The Creators Of Girls Are Aware Of How Their Characters Are Perceived

Both Apatow and Dunham revealed that they very much know that there are annoying moments in the series where the audience hates the characters. They argued that the show is based in reality where people would act this way, and are not always likable.

4. The Series Is Influenced By The Sopranos

5. Lena Dunham Was Previously Fired From An HBO Mini-Series

Dunham was previously cast in HBO’s Mildred Pierce. It would be years before she would return to the network to be a part of her popular series. She turned a discouraging moment into a stepping stone on her way to success.