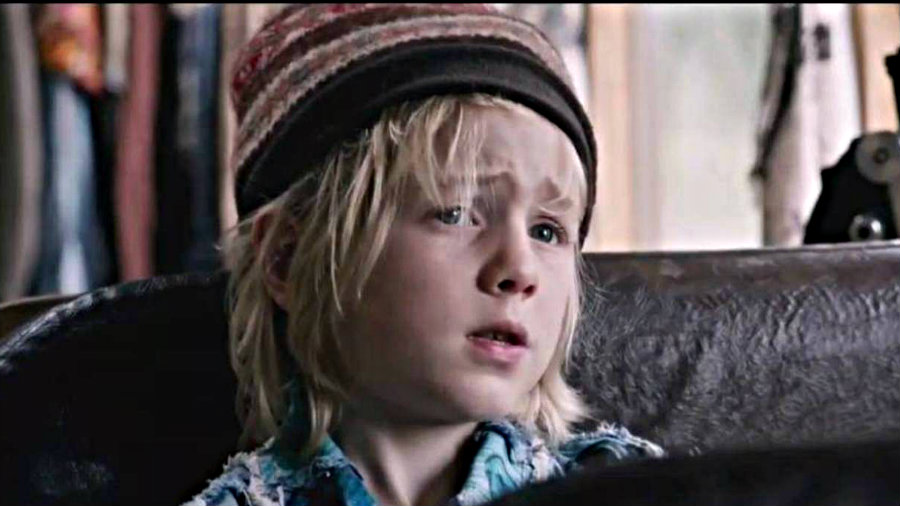 Charlie Shotwell was the youngest member of the ensemble cast of Matt Ross’ 2016 movie Captain Fantastic when it  premiered at Sundance and received enough love and attention to make its way through awards season when Shotwell was part of the ensemble to receive a SAG nomination.

Before that, he had already played Shia LaBeouf’s son in Dito Montiel’s Man Down, and this year, he’s already appeared in Destin Daniel Cretton’s The Glass Castle and worked with no less than Ridley Scott playing the young JP Getty in the upcoming All the Money in the World.

It tells the story of that title character, a young boy with a rare disease who travels to a remote clinic for treatment, only to discover that the place is haunted, and he can’t escape.

The 2015 Black List script by David Chirchirillo harks back to the likes of Guillermo del Toro’s The Devil’s Backbone and other horror films that deal specifically with kids being terrorized by ghosts.

Ian Goldberg and Richard Naing did rewrites on the project that will be produced by Trevor Macy’s Intrepid Pictures, along with Bellevue Productions’ John Zaozirny. Matt Alvarez executive produces with co-producers Melinda Nishioka from Intrepid and David O’Leary from Bellevue.

As the first film from Paramount Players into production, the studio has already set a Jan 4. 2019 release date.

Shotwell will also be seen soon in The Nightingale, the upcoming movie from director Jennifer Kent (The Babadook).

Shotwell is repped by Coast to Coast Talent, Industry Entertainment and Bloom Hergott.