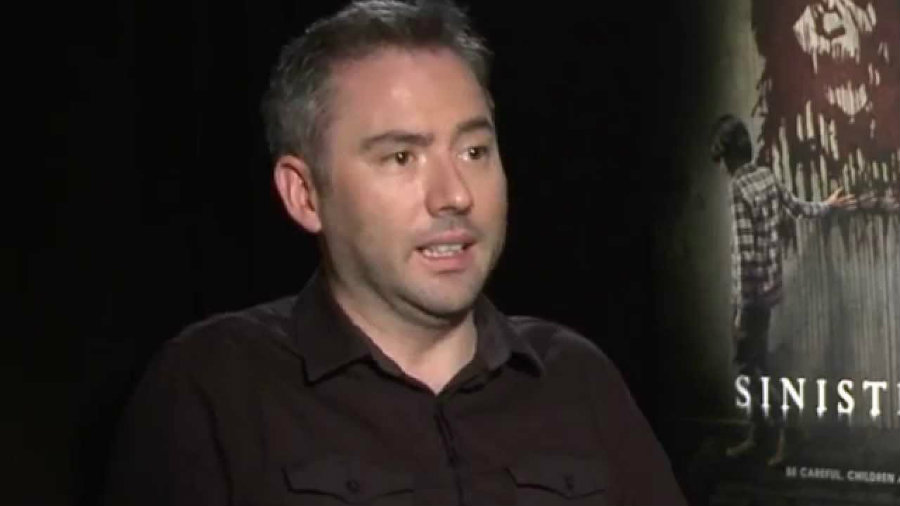 Paramount Pictures has bought David Chirchirillo’s 2015 Black List script Eli for Citadel and Sinister 2 director Ciaran Foy to helm with plans to release it through their new Paramount Players label on Jan. 4, 2019. The project was previously set up at Broad Green.

The horror film is about a young boy who goes into a secluded clinic to be treated for a rare disease, only to find out that he’s trapped in the place, and it’s haunted.

Goldberg and Naing are coming off writing The Boy Who Drew Monsters, which James Wan is developing for New LIne, and they also wrote the Emile Hirsch horror film The Authopsy of Jane Doe and Amblin Partners’ Cropsey. Both writers are with Del Shaw Moonves with Goldberg also repped by WME and The Nacelle Company, while Naing is repped by APA and Circle of Confusion.

Intrepid is currently working on The Haunting of Hill House for Netflix and Paramount TV, having finished an adaptation of Stephen King’s Gerald’s Game for Netflix, which was directed by Mike Flanagan. They also produced STXfilms’ The Bye Bye Man, the Blumhouse/Universal prequel Ouija: Origin of Evil (also directed by Flanagan), The Strangers, Oculus and Safe House.

The first weekend of January tends to be a good one for horror movies and thrillers after a holiday season full of big budget family films and awards fare. In this case, Eli would be released in the wake of Disney’s Mary Poppins Returns, James Wan’s Aquaman for Warner Bros, the Transformers spin-off Bumblebee and Bryan Singer’s Bohemian Rhapsody.

Foy is repped by UTA, Management 360 and Ziffren Brittenham, while Chirchirillo is with APA, Bellevue Productions and Hansen Jacobson Teller. Reder & Feig represented Intrepid in the deal.