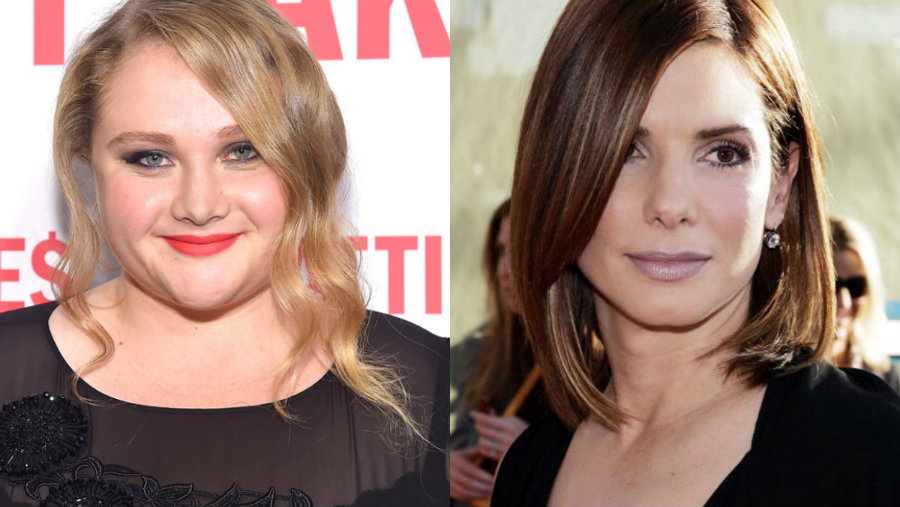 One of the big breakouts from this year’s Sundance Film Festival, Patti Cake$ star Danielle Macdonald has quickly lined up other gigs including the starring role in White Girl Problems, based on Babe Walker’s book.

Now, she’s joining a veteran superstar, Ms. Sandra Bullock, in her first film for Netflix, Bird Box, which Danish filmmaker Susanne Bier (In a Better World) is directing from a screenplay by Oscar-nominated Arrival writer Eric Heisserer, the Tracking Board has confirmed.  Oh, and it’s a post-apocalyptic thriller that’s already filming in L.A. with plans for it to stream on Netflix next year.

Bird Box is being produced by Dylan Clark, Chris Morgan and Clayton Townsend, developed by Scott Stuber while he was at Universal before going over to Netflix to head its feature division.

The Australian Macdonald had appeared in a number of films like Zal Batmanglij’s The East and Amy Berg’s Every Secret Thing, but didn’t fully grab anyone’s attention until this year’s Sundance where Patti Cake$ premiered to raves and was picked up by Fox Searchlight, although it didn’t even make a million at the box office when released in August.

Undaunted, Macdonald signed on to White Girl Problems with first-time feature director Nahnatchka Khan, best known for writing and producing shows like American Dad and Fresh Off the Boat. That film is produced by Elizabeth Banks and Max Handelman, who bought the rights to Babe Walker’s book in 2013, with the movie to be distributed by Lionsgate. Macdonald will also be seen next year in Anne Fletcher’s next movie Dumplin‘, co-starring with Jennifer Aniston, another powerful woman’s icon ala Bullock.

Macdonald is repped by CAA, Justice & Ponder and Felker Toczek. Her casting was previously reported by Deadline.