Alex Foster questions Glimmer pointedly about the last site where Walsh was seen — the home of alien abductee support group StarCrossed’s team leader Gina Morrison (Ana Gasteyer), were Richard Schultz (Brian Huskey) claims to have seen Nancy (Debra McCabe) explode. Officer Glimmer promises to send Alex Foster all his files on Jonathan Walsh and the Nancy explosion incident in the morning, as he “spilled sauce” on his home computer. Alex Foster of course smells a rat. The group, meanwhile, knows that Walsh is secretly a Reptilian –an alien invader who, due to his human sympathies, has gone rogue.

Fresh alien abductee Gerry (Luka Jones), chatting congenially with Jeff the Grey (Ken Hall) and Don the White (Bjorn Gustafsson)’s new supervisor Eric the cube (Peter Serafinowicz), irks Jeff ahead of the latter’s employee review. Eric, who of course can read Jeff’s mind, quizzes Jeff about how he’s feeling in terms of his role on the abduction/earth takeover team. Jeff reflects on the encounter with Bjorn and Gerry, as the two aliens fret and their abductee, living his dream, continues to beam.

Jonathan Walsh finally calls Ozzie Graham (Wyatt Cenac) back, after Ozzie has left his former boss at least 20-plus voicemail messages. Walsh warns him about the impending threat of Alex Foster, and urges Ozzie not to divulge any information to her.

Alex Foster, still haunted by her little on-the-case accident (she shot herself in the foot while breaking down a door), starts investigating the StarCrossed team, tracking them as they go about their days. Yvonne (Da’Vine Joy Randolph) stakes out Gerry’s house while on her postal route; Richard struggles to park Margaret (Nancy Lenehan)’s car.

During a new StarCrossed meeting, Yvonne express concern over Gerry’s absenteeism. Newly brunette Kelly Grady (Alice Wetterlund) kvetches that the team seemingly hasn’t noticed her own recent absence, during which she traveled to Iceland with Don the White and dyed her hair. Ozzie explains his conversation with Jonathan Walsh to the group, and mentions that Walsh had talked about an FBI agent questioning them at some point in the future.

Suddenly, guess who happens to stumble into StarCrossed’s church meeting room? None other than Alex Foster, bringing “FBI muffins,” as Richard derogatorily calls them. He softens somewhat when he sees that the batch includes lemon poppyseed, his favorite. Foster “randomly” (which is to say, she pretends it’s random but makes it clear she knows what she’s doing) selects Richard, Ozzie and Gina to talk to. Don approaches Eric and tries to explain to the cube that he abandoned his job post and disguised himself as a human on earth to seduce Kelly, and thus deserves to be punished and/or fired. Eric, though, doesn’t care about Don. He’s after a bigger fish, and forgives the elven-haired alien for his transgressions. That fish? Jeff.

The remainder of the StarCrossed group (Yvonne, Kelly, Nancy and Chelsea) is investigating Gerry’s place. It appears he hasn’t been home in at least five days. Meanwhile, Alex questions Richard, and (he definitely has a type) a smitten Richard talks Alex into investigating Gina’s house, the place where Walsh was last seen.

While there, things quickly devolve. Richard locks Alex inside Gina’s closet temporarily, convinced she’s a Reptilian alien in disguise. When freed by Gina and Ozzie, Alex promptly cuffs Richard and threatens to arrest him for falsely imprisoning a federal agent. This compels Ozzie to barter with Alex — he may show her Jonathan Walsh’s warehouse, in exchange for her dropping the charges against Richard and doing him one other small favor…

Meanwhile, orbiting Earth, Eric assesses Jeff again. He asks him to revise his reports, and perhaps to look to the apathetic Don’s reports as a reference. This, of course, hits Jeff where it hurts. He runs back to Gerry for emotional support.

Back in Gerry’s house, a stressed-out Yvonne explains that “you don’t just disappear when you’re bundling insurance policies.” Kelly confides in Nancy that, during childhood, she wanted to be a “modern” dancer.

Eric expresses his frustrations with Jeff directly. Jeff lashes right back out at Eric, who registers his complaint with the ominous-sounding “Federation” as a matter of official company record. Despite Jeff’s misgivings, Don and Gerry seem to have ascribed a fatherly status to Eric. Next, having earned their trust, Eric performs an ominous deep-dive into Gerry’s mind. 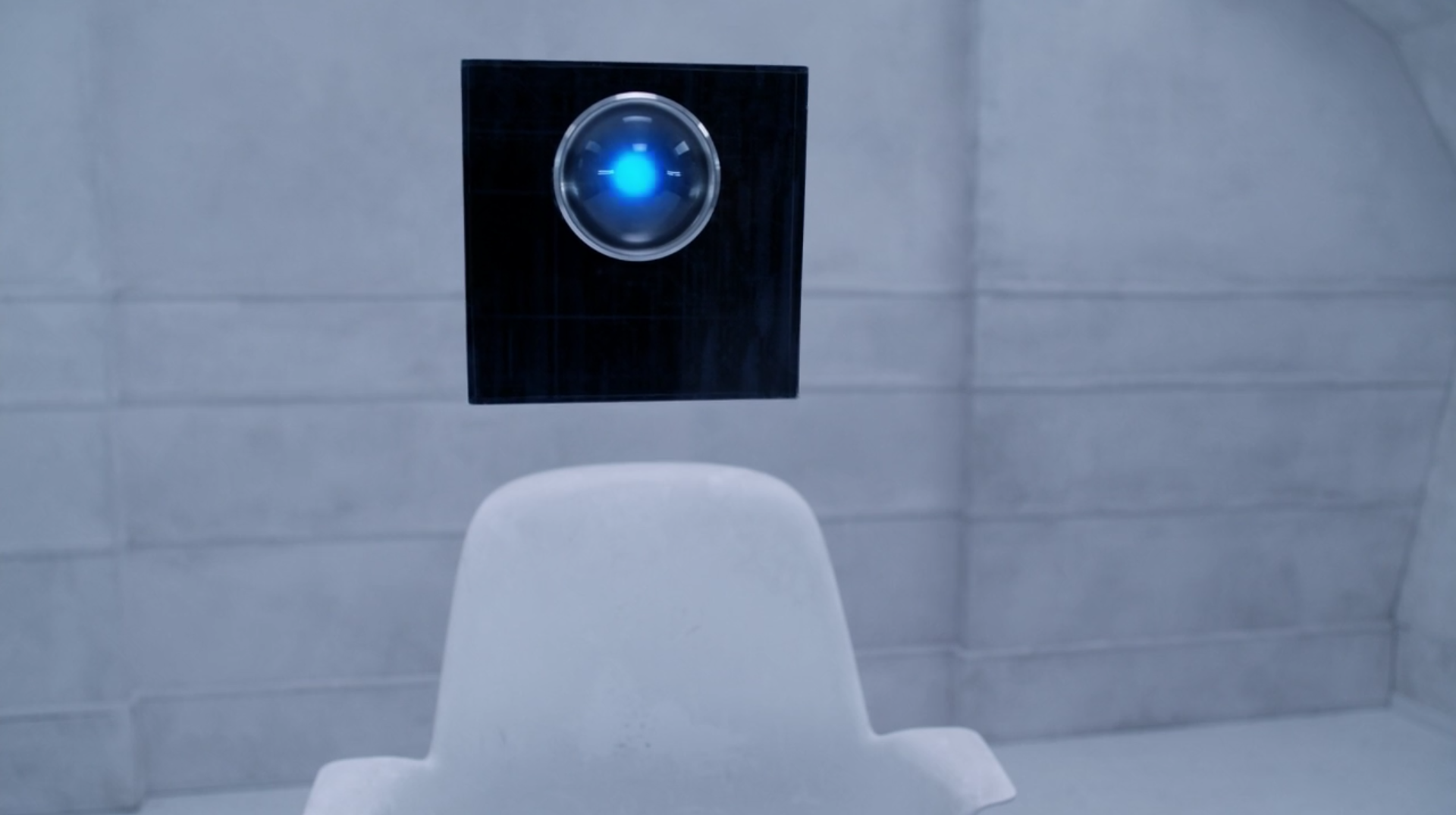 Alex’s boss at the FBI instructs her, in no uncertain terms, to report back to him with Walsh’s whereabouts before going in herself. She agrees, warily. We discover why quite quickly — Alex’s boss is a Reptilian, and he wants to kill Walsh for going AWOL on their mission.

Finally, as the credits roll, Gerry returns to Earth — specifically, to Yvonne’s house.

People of Earth manages to achieve something unique, wrapping an immersive serialized format around some quirky situational comedy with a clever sci-fi bent, but not getting too ambiguous or explicit in establishing its very particular mythology to the point where it (ahem) alienates the casual viewer. This not-so-casual viewer is looking forward to going wherever People of Earth wants to take us next week.