Tweetable Takeaway: #PersonofInterest mixes a fun case of the week with narrative setup for the future
Tweet

PERSON OF INTEREST takes a brief timeout to do some set up work with “A More Perfect Union.” This episode is a bit of a jumble, but manages to squeeze in two separate plot arcs and a decent case of the week. More than anything, it’s a bridge I can only imagine is setting up plot business for the second half of the season.

Three things were simultaneously threaded together here: your regular case of the week, Samaritan messing with Shaw’s head, and Fusco struggling to figure out what’s going on. Each plot was given an appropriate amount of time and they tied together reasonably well, though watching this episode was like watching troops move into position. Shaw’s story was the most out of place, but it’s obviously leading into something more that will be important. 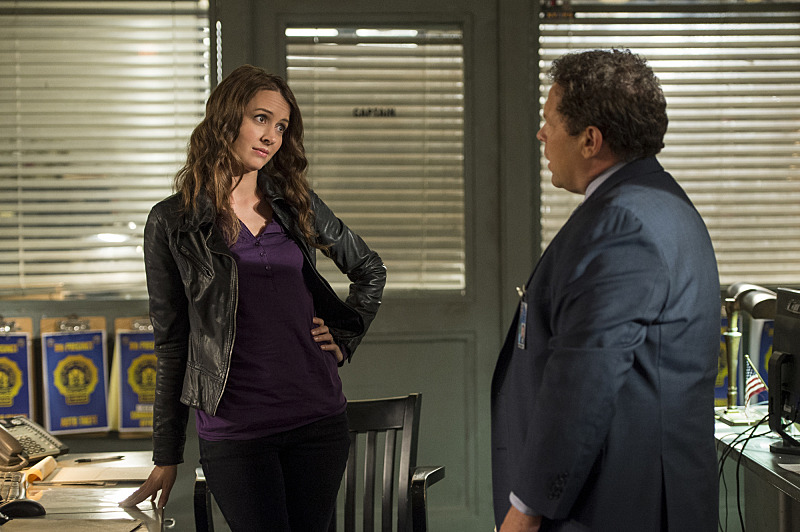 I was wary during all the Shaw bits because I wasn’t sure how they were going to use all the information about corrupt corporate officials to sway Shaw to their side. It didn’t seem like the sort of thing Shaw would fall for. Sure, Samaritan can do great things, maybe even faster and better than the Machine. But Samaritan’s crony is only going to show you the good stuff they’re doing. That’s why I liked Fusco’s investigation as a counterpoint to the facade they were putting on for Shaw. Fusco is onto whatever shady things Samaritan is doing but doesn’t understand exactly how much danger he’s in. The joint climax of Fusco finding the bodies of all the missing persons and Samaritan essentially blackmailing Shaw into switching sides was delightful. It made Shaw and Fusco much more relevant suddenly when they’d otherwise been tangential to the main plot of the episode. I also love that the whole mafia plot with Moran just got cut off at the knees. Person of Interest’s mafia stuff was always weirdly out of place to me, but that’s definitely not what I’m here for so I would think that.

As for the case of the week, the victim and perpetrator were completely in line with usual Person of Interest subversions. When this show has a case, they usually play it straight for a few acts by going with the default cultural assumptions and then reversing it somehow. At this point, you know the reversal is coming because that’s just the formula. But it’s still always fun when they do it. Usually the victim and/or perpetrator are fairly difficult to guess, not because it’s the least likely character but because it could be any of them for any (usually well-done) reason. The wedding plot was absolutely frivolous but it still provided good mystery and good impetus for action scenes etc. It gets bonus points for letting John throw quips like shuriken, Root lamenting that no one thought she belonged at a wedding, and Harold having to do an Irish accent and sing. This episode was ridiculous and goofy, but it still somehow didn’t take away from the seriousness of the overall situation or turn the characters into buffoons. See, even when the show takes a break from all that jargon-filled sci-fi philosophy, it’s still a relaxing and enjoyable thing to watch. 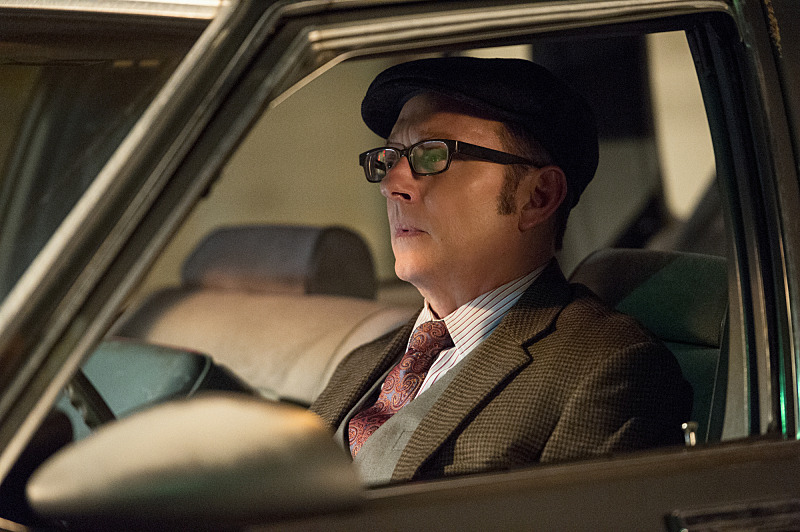 I don’t begrudge this episode its obvious setup function because I trust they’re going to pay it off soon.  Sometimes it’s good to slow down a little bit, enjoy something goofy, and coast. I call this my “chill show.” It’s challenging and intelligent without ever being reductive or threatening.  I think it might be the mix of fluffy things like “A More Perfect Union” with the more hardcore serialized stuff that makes it so chill for me. To summarize: this was silly but good, in character, and ultimately relevant. I ain’t even mad.

A final note: if you watch this show live, CBS is airing two episodes May 24th starting at 9PM. Basically because they don’t care at this point, but hey. Three new Person of Interest episodes in two days is nothing to complain about.