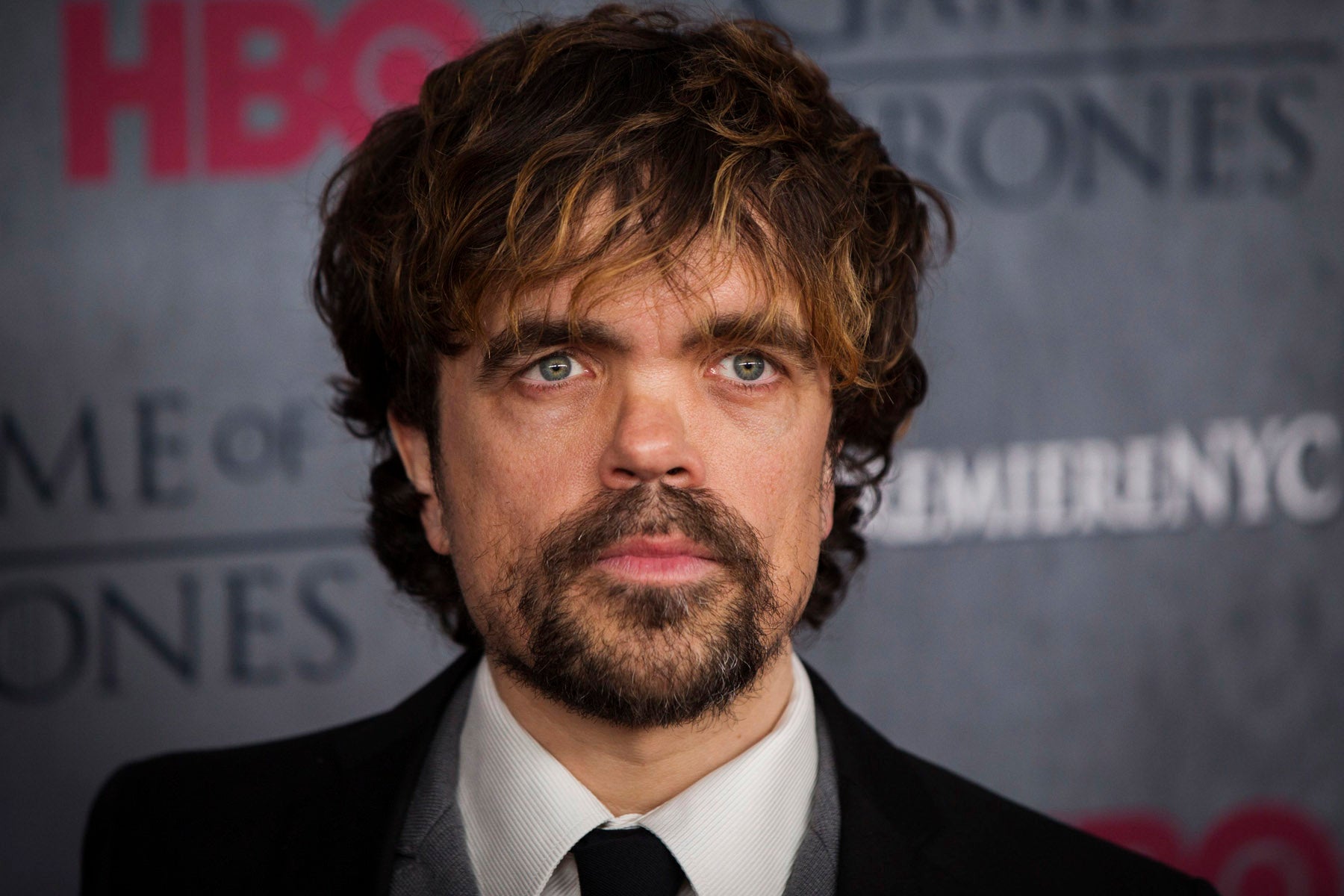 Peter Dinklage will join Melissa McCarty on the set of her new comedy MICHELLE DARNELL.

The Ben Falcone-directed film, written by Falcone, McCarthy, and Steve Mallory, follows a titan of industry (McCarthy) who is sent to prison after she’s caught for insider trading.When she emerges ready to rebrand herself as America’s latest sweetheart, not everyone she screwed over is so quick to forgive and forget.

While it’s still unclear what role Dinklage will play, reports say Universal Pictures had been mulling over the decision for some time, and had even considered Sandra Bullock, Jon Hamm, and Oprah Winfrey for the part.

Falcone and McCarthy for their shingle On The Day alongside Gary Sanchez Productions’ Will Ferrell, Chris Henchy and Adam McKay. Kevin Messick will executive produce.

Dinklage is most regonizable for his portrayal as Tyrion Lannister on HBO’s Game of Thrones, a performance that went on to earn him an emmy. He has since been credited with roles in X-men: Days of Future Past, The Angriest Man in Brooklyn, and Low Down. He can soon be seen in Adam Sandler’s Pixels and in next years animated film, Angry Birds.

Dinklage is repped by CAA and Insight.