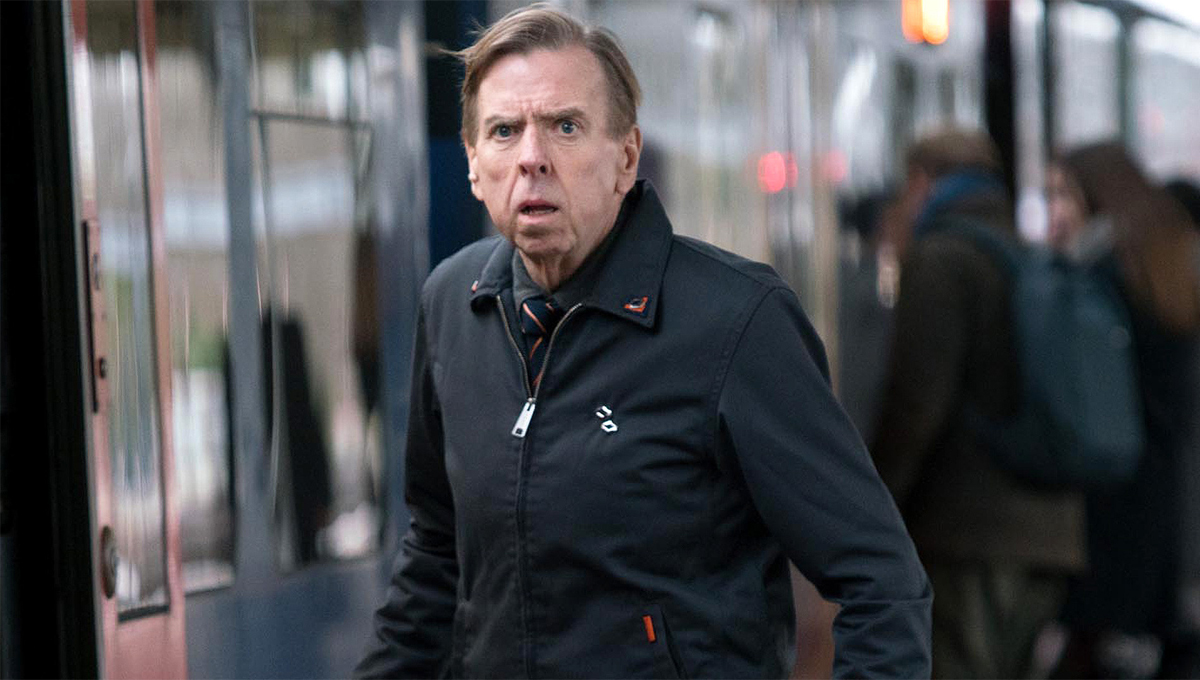 It seems like a no-brainer. Netflix’s Black Mirror has been such a huge success and part of the cultural zeitgeist, Amazon had to answer with a version of their own. It may be unfair to call Philip K. Dick’s Electric Dreams a version of Black Mirror, seeing as the latter was so clearly influenced by the work of Dick, one of the greatest science fiction writers of all time. It’s kind of like people who complain the new IT movie is a rip-off of Stranger Things. And while Amazon did dip into the Dick pool (dicey word choice but I’m going with it) previously with their Man In the High Castle series, there is no denying that the thing that spurred the creation of Electric Dreams, a series of ten out-there mind-bending hour long episodes based Philip K. Dick’s writings, was in fact Black Mirror‘s success. And, though well-made, acted, and visually impressive, Dreams never quite reaches the heights of Black Mirror, even with considerably more star power.

This SPOILER-FREE review pertains to the first three episodes of the series titled “The Commuter,” “The Father Thing,” and “Impossible Planet.” The first, “The Commuter,” is the best of the three and centers around an aging train station worker in Britain named Ed who becomes intrigued when a mysterious woman requests a ticket to a stop that is not on his line, though she insists it exists anyway. This stop is called Macon Heights, and as the episode unfolds, we learn that this place does in fact exist, though passengers need to jump from the train mid-ride without it slowing or stopping. 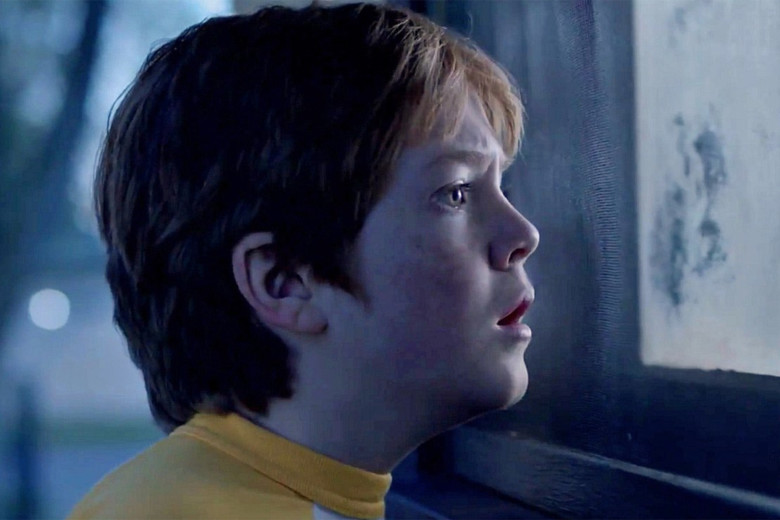 Ed (Timothy Spall, who is excellent here) is a sympathetic character, stuck in a monotonous job and returning home to a wife he struggles along with to keep their teenage son Sam in line. Sam has some sort of mental illness in which he is prone to violent outbursts. Early in the episode we learn that these psychotic episodes are becoming more frequent and he is becoming harder and harder to control. But what is a father to do? We can see where Sam’s character is headed as accurately as Ed can see where the 1:19 train barrels on towards. When Ed’s curiosity gets the best of him and he makes his first appearance in Macon Heights, he is unknowingly presented with a solution that will truly test his grit as a father and as a human being. I won’t say any more, but the episode culminates in an emotional decision for Ed and though it can be debated whether he makes the right one or not, odds are either one would have left the viewer with a haunting, uneasy feeling.

The second episode, “The Father Thing,” brings the first face that will be immediately recognizable to most American viewers: Greg Kinnear. Here he plays the father of young boy Charlie (his character doesn’t even have a name; he’s listed as “Father” on IMDB) and we get our first introduction to him as Charlie speaks about him to camera. “My dad’s not a dick,” he tells us. But we have a feeling that our opinion of him may be different by the end of the episode. We flash to three days earlier to when Charlie and his father are out on a camping trip and witness a mysterious meteor shower.

Now, if you’re familiar with science fiction tropes, then you know immediately where this is going. And that’s the problem with this episode. Of course the meteor shower brings extra-terrestrials to Earth. What follows is essentially a rehash of Invasion of the Body Snatchers. There are a few cool special effects and one particularly interesting scene between Charlie and his dad, but if not for the dropping of one F-bomb, this could be an uninspired episode of 90’s Nickelodeon’s Are You Afraid of the Dark? This was definitely a miss for this series (and it’s not the only episode centering around the possible body-invasion by aliens–there’s a much better one starring Bryan Cranston). 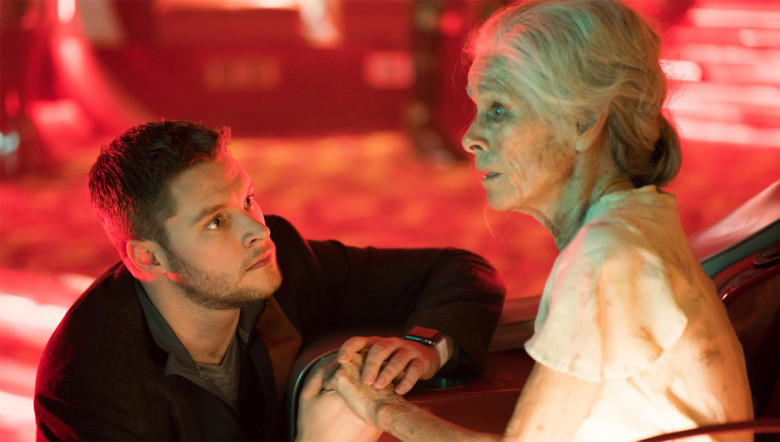 “Impossible Planet,” is the first episode that feels full blown Philip K. Dick. Set on a tourist space craft far in the future after humans have abandoned earth, Norton (Jack Reynor) and Andrews (Benedict Wong) who pilot the ship for Primo Central, take on a very insistent 342 year old woman named Irma (Geraldine Chaplin) and her robot assistant RB29 (Malik Ibheis) as passengers. Irma wants to see Earth for the first and last time before she dies, as her heart is failing and she will be gone in the next few months. Irma remembers stories her grandmother told her of Elk River Falls, Carolina, where she and her grandfather met and swam naked together. Though they have no intention of actually taking her as far as Earth, Norton and Andrews take her money. But what Norton doesn’t realize is that meeting Irma will change his life forever.

I can’t say anymore without spoiling it, but I will say the episode ending fell flat for me. It left a little too much up for interpretation. I like my mind-bending episodes to have that one INSTANT moment of comprehension–“Oh my God, THIS is what’s really going on!”–but “Impossible Planet” never had that for me. And this was a trend for the series. Too often these moments were elusive, placed wrong, or just didn’t pack much of a punch. It is what Black Mirror does so very well, and is a major reason Electric Dreams is just a fuzzier reflection of that tremendous show.

I will be back with reviews for episodes 4-6 soon so stay tuned!